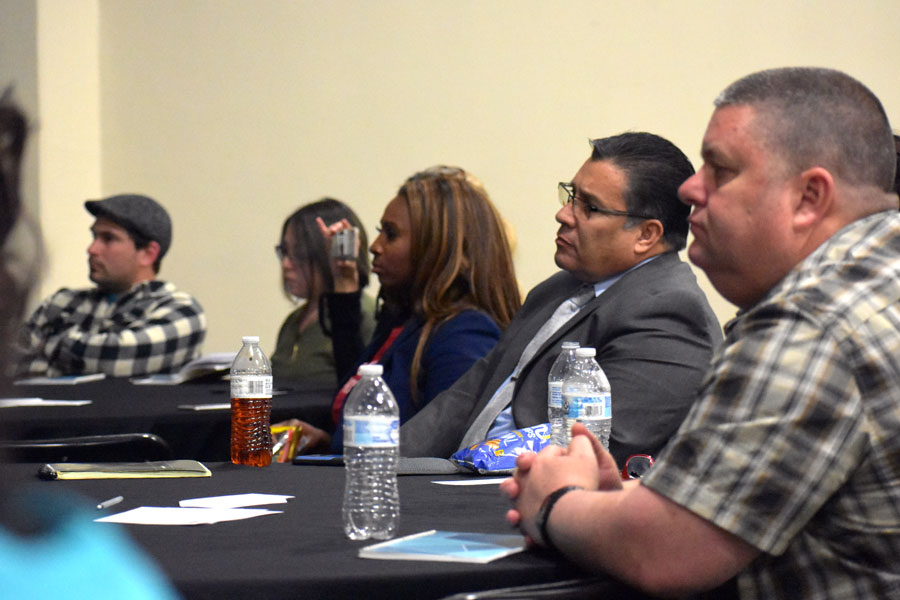 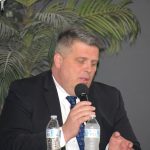 The passage of AB 953, the Racial Identity Profiling Act (RIPA) lead to the requirement of gathering information on police stops of citizens. It also led to the creation of an Advisory Board required to make annual reports on the data collected. In San Diego, a number of meetings have been held. Six to be exact, in conjunction with the University of San Diego’s Kroc Institute for Peace and Justice, to encourage relationship building with the Faith Based Community.

On Monday, March 25, there was a meeting at Bayview Baptist Church to discuss trust building and police community relationships while others are looking at the RIPA data. Copies of the Building Trust Handbook were also distributed among the 23 people present with no sign of local clergy other than Pastor Brooks of Bayview. When asked, there was no explanation as to the lack of community presence or participation. This always leads to the question as to who was notified or invited to the meeting. It was announced that this was the sixth meeting in the series.