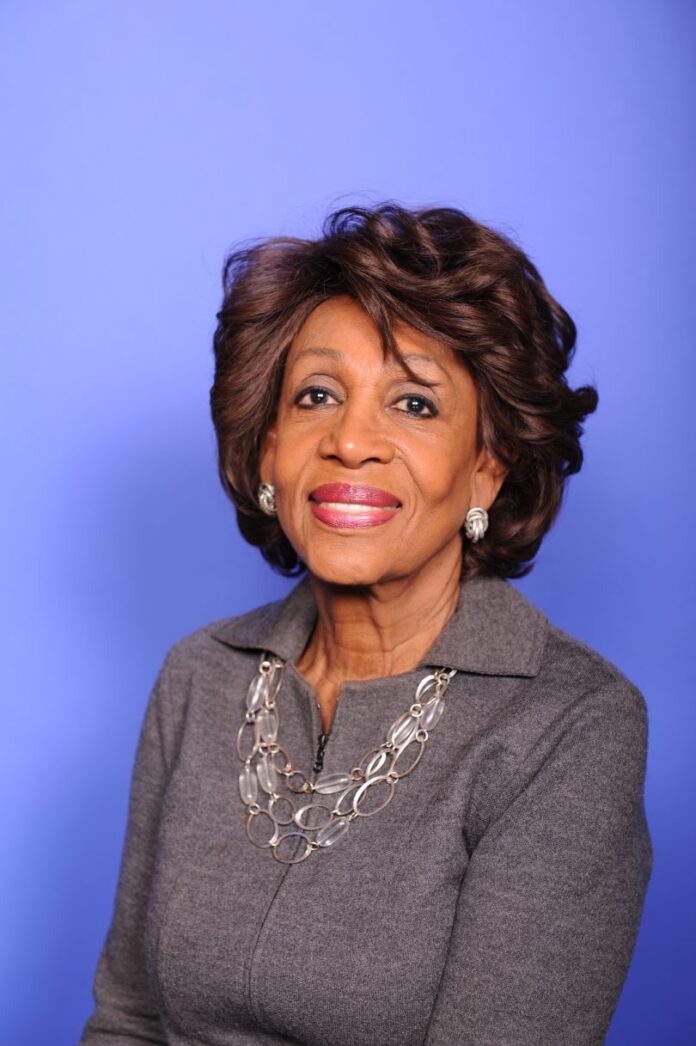 “They got overrun, and these terrorists got inside and were calling out for [House Speaker] Nancy Pelosi and looking for her. Even the woman who was shot and killed … when they searched her belongings, they found a video in which she said she was planning to ‘put Kamala Harris and Maxine Waters’ on notice. These people were out to kill. For the president, impeachment is a certainty, but criminal charges? Absolutely.”

In an exclusive interview with the National Newspaper Publishers Association’s daily morning BREAKING NEWS: LET IT BE KNOWN, the beloved congresswoman, who’s known by the millions as “Auntie Maxine,” declared that there’s growing evidence of complicity by many in the attack that has claimed six lives, including two Capitol police officers, and over 50 law enforcement injuries.

Because President Donald Trump incited the violent insurrection at the U.S. Capitol, Congresswoman Waters insisted that he is held accountable, and she implored families of the victims to pursue civil lawsuits against the United States government.

“I do believe that charges against the president should be pursued,” stated Congresswoman Waters during the live Jan. 12 interview, broadcast over the social media platforms of the Black Press of America.

Congresswoman Waters has served in the U.S. House since 1991. 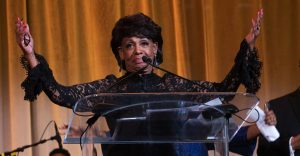 “First of all, to the families of those who died, they need to sue the U.S. government because the Capitol Police and others who had the responsibility of organizing security for this event failed,” Congresswoman Waters emphasized.

Waters continued, “Either they are incompetent, or they lied, or they’re complicit. This is a very complicated combination of individuals and operations that I think played a role in this attack on our Capitol.”

“I had an hour-long conversation with the [now former] chief of police of the Capitol days before this took place. I brought the issue about security up in our caucus, and the head of the House administration had the Capitol police chief call me.”

“I asked him what he would do to keep these so-called protestors off of the Plaza and not close to the Capitol, and he assured me that there would be barricades and that they would not get anywhere near the Capitol.”

Sund resigned after the U. S. Capitol attacks and was replaced by Morgan State University graduate, Acting Chief Yogananda Pittman. Congresswoman Waters recalled pointing out to Sund that the Proud Boys and other right-wing organizations that support Trump had already arrived in Washington.

“In my estimation, the chief didn’t seem to have a handle on this,” Congresswoman Waters determined.

“I asked [Sund] about whether they had the cooperation of D.C. Police, and he said ‘absolutely.’ I asked if they would have police on top of the building because that’s where snipers go,” she continued.

“That’s how Martin Luther King and John Kennedy were killed – from high buildings. He assured me that they had it all under control, that they understood. It turns out, none of that was true.”

The congresswoman added that there were law enforcement and military types involved and among those in the terrorist attack.

She is seeking a “deep investigation” into the attack, including a probe into whom Trump may have worked with, and who paid for the tour buses that brought the terrorists to Washington.

“This is serious,” Congressman Waters asserted. “A lot of entities were involved in this. Many of the rank-and-file Capitol police were left naked, without riot gear, and without the ability to defend themselves.

“They got overrun, and these terrorists got inside and were calling out for [House Speaker] Nancy Pelosi and looking for her. Even the woman who was shot and killed … when they searched her belongings, they found a video in which she said she was planning to ‘put Kamala Harris and Maxine Waters’ on notice. These people were out to kill. For the president, impeachment is a certainty, but criminal charges? Absolutely.”

Congresswoman Waters concluded by reasserting the vital important of the Black Press of America and pledged to continue work with the NNPA to keep Black America and all people aware of the unfolding situation during the upcoming transition to the Biden-Harris Administration.