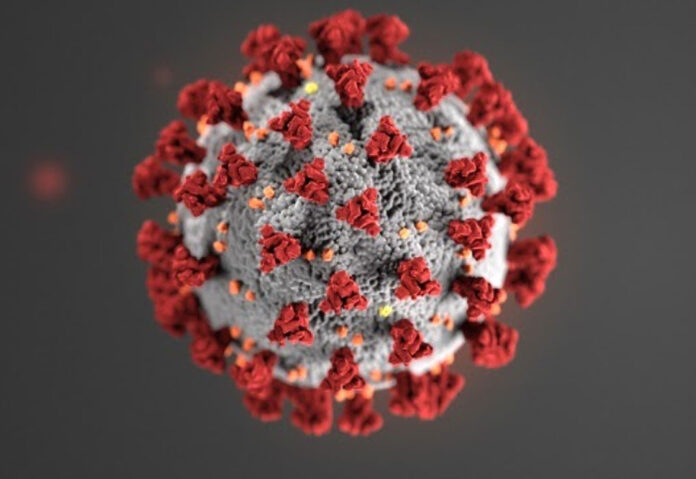 (Indianapolis, Ind.) (TriceEdneyWire.com) – If Willie Sutton were alive, he wouldn’t be robbing banks, more likely he’d be a scam artist, siphoning off a portion of the almost $70 million that Indiana consumers alone have reportedly lost to fraud even before the COVID-19 pandemic opened up a pandora’s box of new scam opportunities.

“At the Federal Trade Commission, we always say the fraudsters follow the headlines,” explained Todd Kossow, Director of the Midwest Region of the FTC. “They take advantage of the major news stories of the day and find new ways to access consumer’s personal financial information. The coronavirus pandemic has been no exception to that.”

Kossow’s remarks were delivered at an on-line convening for ethnic media primarily covering Indianapolis and nearby regions. In addition to FTC staff, presenters included representatives from state and local agencies responsible for consumer protection, as well as from non-profits like the AARP, the Better Business Bureau, and others on the frontlines of battling scams and deceptive marketing practices.

“Scammers are like vampires who bleed their victims not just of money but of hope and self-respect,” said conference moderator Sandy Close, director of Ethnic Media Services. Close urged media participants “to shine a light on these activities through your media coverage and your community service.”

Susan Bolin, from the Better Business Bureau, concurred with the need for increased media coverage and involvement. While acknowledging active media participation in Fort Wayne and Evansville, “we still need more help. Just imagine the impact that we can have if every media outlet partnered with us.” Ultimately, Bollin said she wants to make Indianapolis a scam-free zone.

The goal is a daunting one.

Scams that have proliferated since the pandemic include large up-front money payments to companies claiming they can assist homeowners to renegotiate mortgage payments they missed because of COVID linked job layoffs; or scams that promise small businesses an inside track to securing federal paycheck protection funds to retain employees.

“So what are the main types of COVID-19 related scams that we’re seeing?” Kossow asked. “Scammers who are pitching so-called treatments and cures for COVID-19 without any proof that they work… The FTC has sent warning letters to nearly 250 companies making such claims.”

Presenters cited several “red flags” typically associated with scams: run out and buy a gift card to make a payment; a money wire transfer is required; an upfront payment is necessary before a prize can be claimed; authentication of your bank account number or verification of your Social Security number as mandatory in order to speed or complete the application or funding process.

Several speakers said that humiliation over being scammed often discourages victims from reporting what happened. There’s also a sense that trying to recover the money is a hopeless task. This is particularly true with gift card transactions. At least with payments made on credit cards, victims have a bank record to point to in filing a fraud claim. Moreover, victims have a self-interest in reporting scams, Andrew Johnson, Chief of Staff of the FTC’s Division of Consumer Affairs, emphasized

“Since July, 2018, In just a two-year period, the FTC mailed $23.6 million to almost 140,000 people in the state of Indiana, which is pretty remarkable,” Johnson said. “Generally, when the FTC settles or wins a case, and we get money that we can return back to consumers, one of the main ways we determine who to send money to, is we look back at our database of who reported to us.”

One net result of the pandemic’s advent is a decrease in face-to-face counseling that would encourage reporting to the FTC.

Cheryl Koch-Martinez, who works at Indiana Legal Services, said her organization assists low-income residents in understanding their financial options and advising them on consumer fraud cases. Given the imperative for social-distancing, “face-to-face communication is just not there,” she said. Telephone and e-mail are inefficient substitutes for the sensitive conversations that need to occur.

Reverend David Green, Senior Pastor, Purpose of Life Ministry, shared the experience of a maintenance engineer at his church. Originally from El Salvador,

He immigrated to the United States 20 years ago and obtained citizenship. He sent $1,000 to purchase a trailer in Kentucky and then sought to make arrangements with the sellers to personally pick it up. “They said, ‘no,’” Green reported. “They said they needed to deliver it and that if he would go to PayPal and send $600 for the insurance on the delivery of the trailer, that when the trailer got delivered, he would get the $600 back.”

In this case, Reverend Green encouraged his church’s employee to file a report with the FTC and the Better Business Bureau after the seller would answer phone calls but promptly hang up.

Several speakers highlighted the debilitating effects of scams that prey on people’s loneliness. While romance scams come readily to mind, scammers also have used a victim to become unwitting money mules, someone who moves money to a third-party. The use of third parties makes the origin and movement of financial transactions more difficult for authorities to trace.

Such was the case Assistant U.S. Attorney MaryAnn Mindrum described an elderly woman who was told she’d won the lottery and had to pay fees before she could secure her winnings. She did not win the lottery, lost a substantial amount in so-called fees, “but,” Mindrum explained, “she talked to the scammer for two years!” Mindrum said her office stepped in to end the relationship, extradited the scammer to the U.S. and successfully prosecuted him. The woman was not charged.