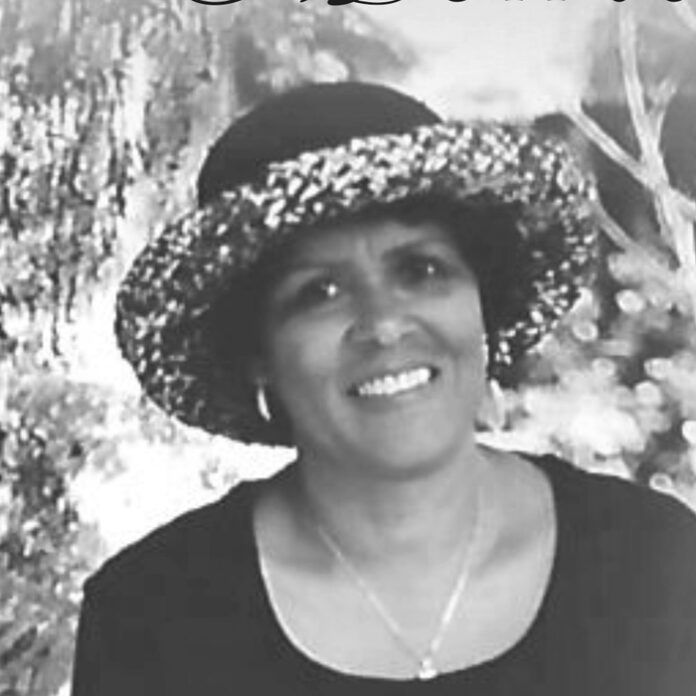 In 1945, the family moved from Oklahoma to Dos Palos, California, and in 1957, to San Diego, California. JoAnn, at an early age became a faithful member of her father’s church, Mount Calvary Primitive Baptist of San Diego. JoAnn attended Gompers Jr. High and graduated from Lincoln High School she also attended classes at San Diego City College.

JoAnn started her business career in the farming community of Dos Palos, where her father was a farm labor contractor. After moving to San Diego, in addition to continuing her education, she kept books part time for a community doctor. After working for some time at General Dynamics Astronautics, she was hired by Bank of America, where she was among the first people of color to work as a teller for the bank in San Diego.  She continued her career in banking for 25 years. JoAnn retired from public work as a Consumer Loan Manager with California Federal.

In 1961, JoAnn met Oscar Johnson. They were married a year later and remained married for 58 years until the time of her passing. Together, they raised five children.

After retiring, JoAnn took in many foster children, enjoyed spending time and caring for her family. Loved hosting family and friends on holidays and special occasions. She found pleasure in shopping and giving to loved ones. Her pastimes included, reading, listening to gospel music and learning new recipes.