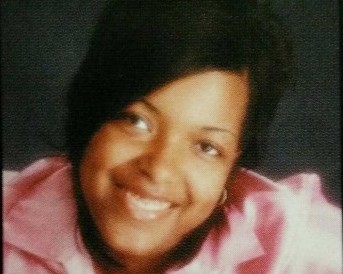 The second Ebola-infected nurse from a Dallas hospital contacted Centers for Disease Control and Prevention officials on Monday to check if she could get on a plane with an elevated temperature, and was not barred from taking the flight, NBC News has learned.

At the time, the CDC was still considering health care workers who treated Ebola patient Thomas Eric Duncan but wore protective gear to be at lower risk, and based on those guidelines Amber Vinson wasn’t warned to stay off the commercial jet, a government spokesperson told NBC News late Wednesday.

“Vinson was not told that she could not fly,” said the spokesperson.

Vinson was diagnosed with Ebola on Wednesday. She had treated Dallas patient Thomas Eric Duncan a week earlier. She then flew to Ohio on Oct. 8 — the day Duncan died — and then back to Texas on Monday.

Before the Monday flight, Vinson, who had been self-monitoring and was reporting her temperature to epidemiology teams routinely, had called someone at the CDC to report that she had an elevated temperature of 99.5, the spokesperson said.

Vinson was then considered in the category of “uncertain risk”, which is a lower level, because it was believed that she had all worn all the necessary personal protective equipment while treating Duncan. This even though fellow Dallas nurse Nina Pham had been diagnosed with Ebola on Saturday. Oct. 11.

When Vinson called in to the CDC, the staffer she talked with looked on the agency’s website for guidance, the spokesperson said. The category for “uncertain risk” had guidance saying that a person could fly commercially if they did not meet the threshold of a temperature of 100.4.

Read more here
Unlike many news organizations, Voice & Viewpoint delivers content that matters to you. Help us keep it that way by making a generous donation for as low as $2. Your support will fund local, investigative journalism for the community, by the community.