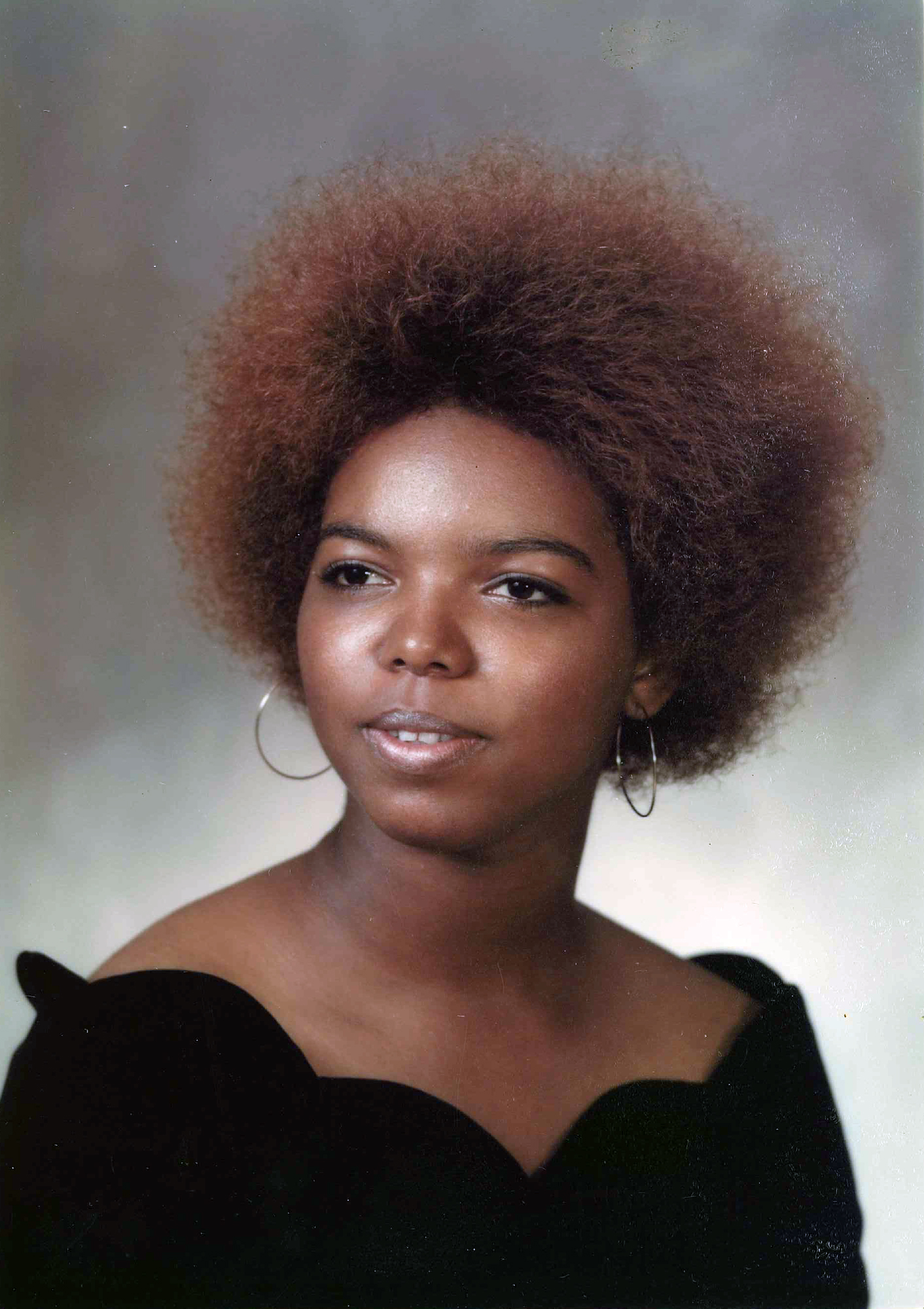 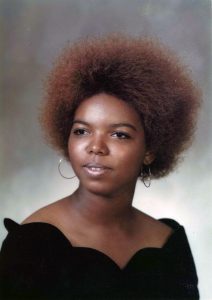 On September 18th 2017 Elaine Renee Davis Thomas was called home to be with the Lord at 2:55pm. With her heart fixed and her soul at peace she left this world for a better place. Life began for Elaine on June 8th, 1955 in New Orleans Louisiana to the union of the late Julius and Julia Marie Davis. In 1956, Julius and Marie moved to San Diego California for a better life. The family later joined Mt. Erie Baptist Church under the leadership of Rev. Hayward where Elaine was baptized, and was active in Sunday School and the Youth Department. Elaine received her formal education in the San Diego Unified School District and graduated from San Diego High School in 1973. While in high school Elaine was very popular and had many friends. Elaine often attended parties and high school events, such as football games, to which she often brought along her younger brother. She attended San Diego City College, studying engineering

Elaine was a civilian employee for the US Navy at NAS North Island. She began working at North Island as a summer intern while she was still in high school. Elaine was initially hired into a clerical position.  Later, after she became a full time employee, and after rigorous testing, Elaine was accepted into a program that sought to increase the number of women in the technical fields. She worked as a technician at North Island during the day and took math and engineering classes in the evenings and at night. Her engineering technician work sometimes placed her on the flight line at North Island, where jet aircraft such as the F-4 Phantom, F-14 Tomcat, F/A-18 Hornet, and A-6 Intruder were being readied for takeoff. She had often mentioned how exciting it was to work on the flight line with the loud jet engines and all of the activity going on, and how on the other hand, you had to be extremely alert at all times. Elaine worked as an Engineering Technician for 10 years.

She met the love of her life Alfredo Thomas and in September 1980 they were married. From that union came one daughter, Satchelle Renee Thomas.