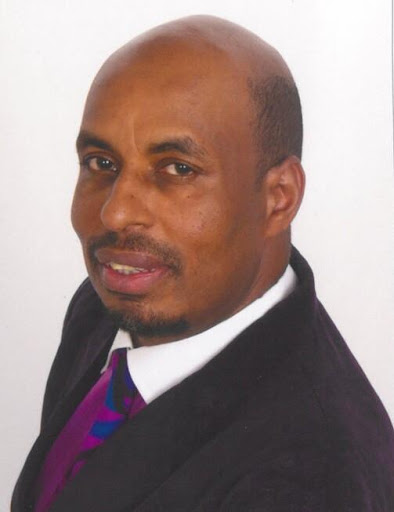 Ewell Coleman departed this earth and transitioned back to his heavenly home on August 29, 2022. Ewell was born in Kansas City, MO, to Ewell and Ethel Coleman. He was preceded in transition by his father, Ewell C Coleman. Ewell lived in Kansas City, KS, where he attended church at a young age. He sang in the choir and attended children’s adolescent’s church at 3rd Street Church of God.

Ewell enlisted into the United States Marine Corps in 1975 and served in artillery, where he was a combat marksmanship coach and received many accreditations. After leaving the military, he enrolled in Machinist school, where he excelled and became an aircraft mechanic and worked at General Dynamics’ aircraft, where he built space shuttle doors and various airplane parts.

General Dynamics is where he met his wife, Darlene Coleman, and married in 1990. Together they celebrated 34 years of marriage. In this Union of love blended their children Craig, Eboni, Rhonna, Christopher, and Tiffanni and later produced two blessings from God, sons Joshua and Caleb.

Ewell was very athletic and he loved basketball and football. Summers were filled with family trips, creating memories at amusement parks, swimming, road trips, playing basketball with his sons, and teaching his children how to drive, repair, and maintain their first vehicles.

In 1997, God had a change of plan for him and his family that moved him to Washington State with total favor. He was transferred to the Boeing Company, where he completed his aircraft career and retired.

Ewell had two loving bonus sisters, Linda Lucas and Deborah Alto, who transitioned before him.