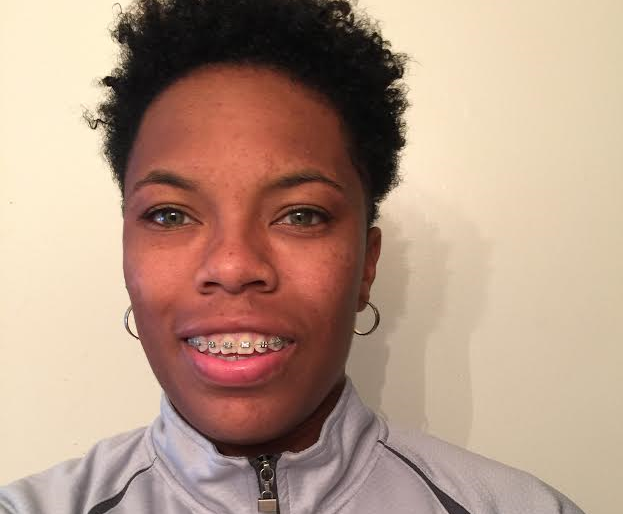 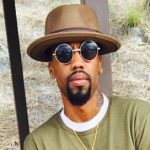 In the early 2000s you couldn’t open a high school preps magazine, read a newspaper high school sports section or watch a preps show without hearing the name of basketball star Sa’de Wiley-Gatewood. At the time, it was almost non-existent to see a high school female athlete getting as much national recognition as she was getting in high school. Definitely not in middle school. Wiley-Gatewood was one of the first female athletes to be recruited out of middle school when she verbally committed to basketball powerhouse University Of Tennessee. She currently serves as head coach for Gompers Academy and uses her story of perseverance to inspire her players.
Born in San Diego, Sade moved to Los Angeles at the age of seven. She received more and more attention for her athletic ability as she got older. Her unique talent in scoring, passing and defense was advanced for her age group. Her dedication to her craft made her stand out even more. She attended high school at Lynwood High in Lynwood, California, a small city right outside of Compton. She was named an All-American all four years of high school. Her senior year she averaged 22 points, 9 rebounds, 9 assists, and 6 steals while leading her team to a 25-2 regular season record and being voted the 2004 Parade Magazine National High School Girls Player Of The Year. She won the award over future WNBA star Candace Parker.
Wiley-Gatewood went on to attend the University Of Tennessee in the fall of 2004 coached by Pat Summitt, the all-time wins leader in all of Women’s College Basketball who passed away earlier this summer. Wiley-Gatewood had a hard time dealing with the passing of Coach Summitt because she had not gotten a chance to express her gratitude for the things she had learned from her. Wiley-Gatewood transferred to the University of Maryland from Tennessee and the two weren’t on good terms.
“She demanded a lot out of all of her players, that was her way of making us better,” said Wiley-Gatewood. “At the time I couldn’t understand why was she was being so tough on me, but I later realized she was just trying to make me a better player.”
Serious injuries to both of her knees derailed her college career. She eventually returned to San Diego to be with family and make a difference in her hometown. Wiley-Gatewood began her coaching career as an assistant at Grossmont College and went on to become the Head Coach at Mission Bay High School where she won a California Interscholastic Federation (CIF) title.
She had a short stint at Lincoln High School, where she sites current Men’s Basketball Coach, Jeff Harper-Harris as one of the people who influenced her to use her journey as motivation in impacting her players and future athletes. Wiley-Gatewood is now the Head Coach of the Women’s Basketball team at Gompers Academy.
The 2015-16 season was the first year for their basketball program. Under Wiley-Gatewood’s leadership, the team won their league and made it to the first round of the CIF playoffs. During her coaching tenure, Wiley-Gatewood has also started an organization called Hoop Blessings Elite Training. Hoop Blessings allows young players to maximize their talents and potential on the court while also stressing the importance of life outside of basketball. She admitted that all she ever cared about was basketball growing up. So through the program she is able to help everyone not only maximize their skill set, but also make sure that her players are also focusing on their grades and preparing themselves to have a fall back plan.
As our interview came to a close, she explained to me that it is hard for her to watch the WNBA.
“At the end of the day, I’m still an athlete and have that competitive spirit,and I know what I can do on the court” she said. She also explained that she absolutely loves where her life is now, and how much she enjoys coaching the athletes of the future.
Wiley-Gatewood admitted to me that after graduating college she was slightly depressed because of her injury shortened career. However, it’s apparent to me she is a person of true character, determination and purpose. She is a woman willing to excel while finding a way to impact the future of the game she loves. And an even bigger impact on the lives of the players she is touching.