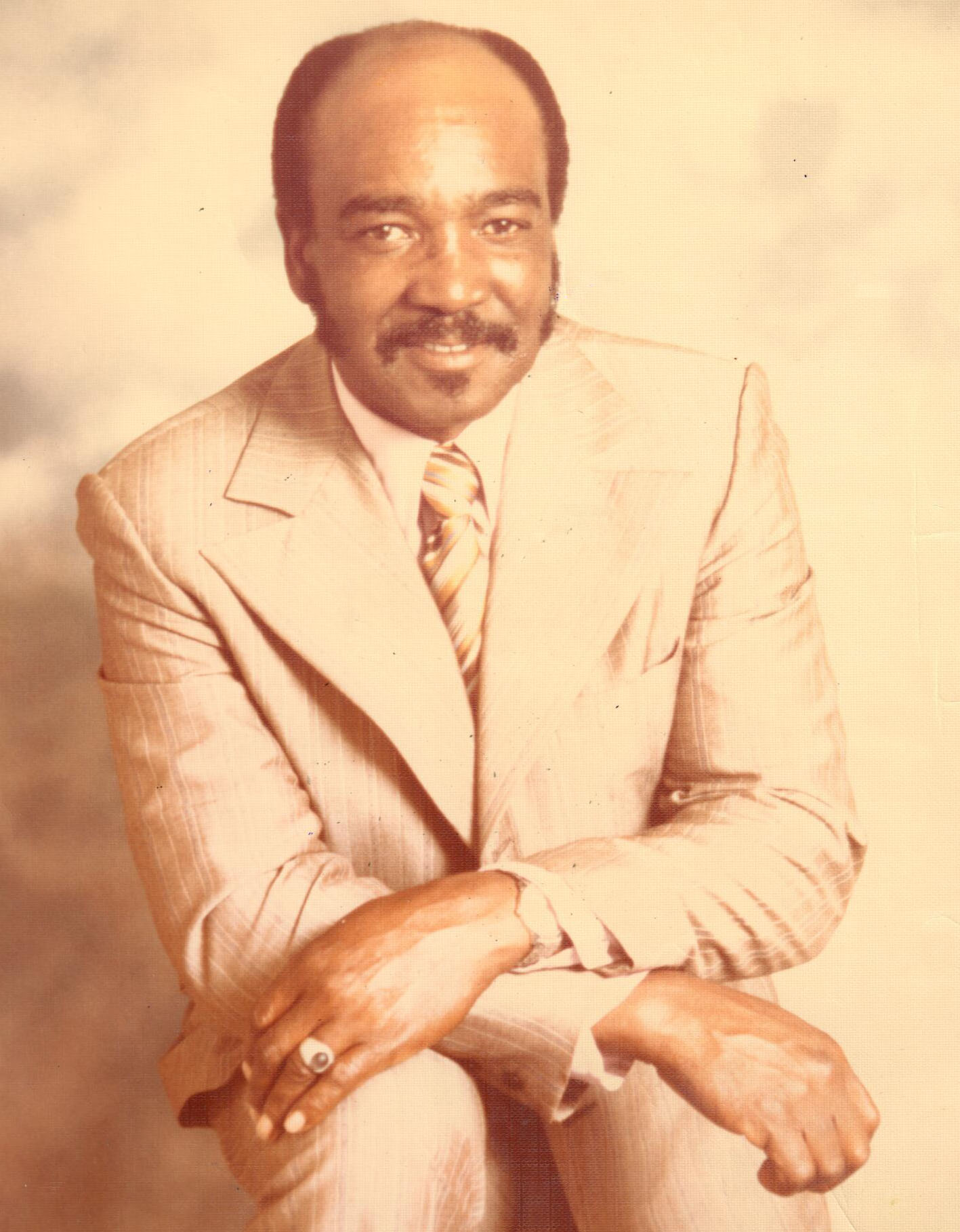 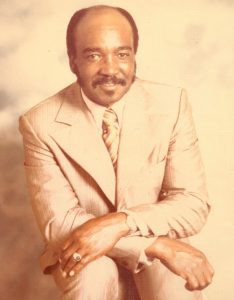 George Melvin King was born on October 17th, 1923 to Joe and Bertha White King, in Athens, Tenn. George was the second to seven children.  He was known by many as “Punch.” He was a man of unique qualities. He was a “Man’s Man,” and had a voice like Nat King Cole.”

Punch entered the Navy during World War II, where he became Boatswain Mate 2ndClass. He also boxed for the Navy’s Golden Gloves.  Punch’s skills afforded him many opportunities as he advanced his career in the construction trades. He rose from Journeyman, to Foreman and finally Superintendent. George has constructed buildings from Chula Vista to Oxnard. He was the lead Foreman on the Blessed Sacrament Catholic Church located on El Cajon, Blvd., where services are still being held today.  George became one of the first African American construction Superintendents to work for a major construction firm in Southern California.