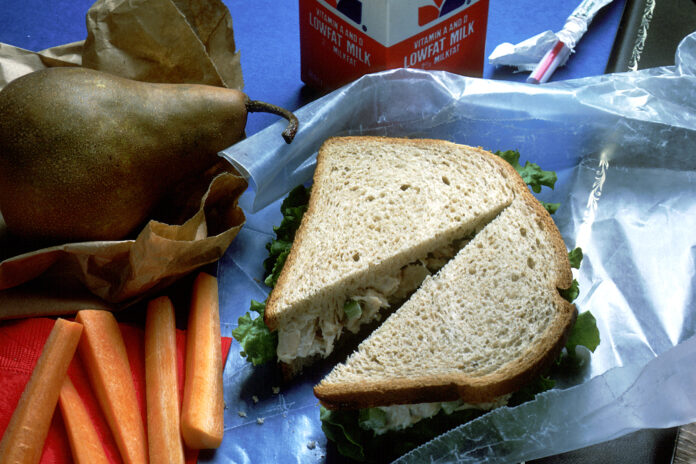 By Sunday evening, more than 720 of the state’s 1,000 school districts announced they were closing beginning Monday. They made the decision out of an abundance of caution for the health and safety of students, parents and staff and with the intent of sharing responsibility with the broader community in an effort to slow the spread of the Coronavirus.

Then, on Monday, county health officials put more than 6.7 million Californians in six Bay Area counties under a “shelter in place” order that instructed residents to stay isolated in their homes and away from public places and human interaction as much as possible.

The closures are scheduled to last between two to four weeks.

In all, more than 95 percent of public school students in 41 of 58 counties will be impacted. Many of the school districts that California’s 334,652 African-American students attend have announced they will be closed.

Outside California, more than 33 states, plus the District of Columbia and Puerto Rico, have announced plans to close schools for two or three weeks.

Los Angeles superintendent Austin Buetner and Cindy Marten, San Diego superintendent, issued a joint statement that read, “California has now entered a critical new phase in the fight to stop the spread of the COVID-19 pandemic. There is evidence the virus is already present in the communities we serve, and our efforts now must be aimed at preventing its spread. We believe closing the state’s two largest school districts will make an important contribution to this effort.”

Before deciding to close their schools, the districts consulted with their county offices of education and their public health departments. Many school leaders were concerned about interrupting student learning and the negative effect closures would have on the families that depend on schools to provide meals and other essential social services.

Inglewood Unified was one of the school districts making the decision to close on Friday. With a student body that is 40 percent African American, among districts with over 2,000 students, Inglewood has the largest percentage of Black students in the state. Los Angeles Unified with 8.4 percent and Oakland Unified with 24 percent respectively have the largest number of African-American students.

Dr. Erika Torres, Inglewood’s County Administrator, said she decided to close the district’s schools because, “We are concerned about the health, safety and well being of our students and families.”

“I wanted to make sure that we were very proactive in this decision,” she said.

Like many of the school districts that are closing, Inglewood has no reported cases of coronavirus among students or staff.

While school leaders were deciding to close schools last Friday, the U.S. Department of Education said it would consider waiving requirements for statewide tests that are mandated for grades 3-8 and high school. With testing set to start during the spring, it may not be feasible for districts to administer the tests if school closures are extended.

On Friday, Newsom signed an executive order announcing that California schools that close due to the coronavirus outbreak will continue to receive funding, on condition that dollars are directed toward remote learning opportunities and childcare options during workday hours. For school districts like Inglewood Unified and Oakland Unified that are paying off state loans and Los Angeles Unified, which is experiencing budget issues, the governor’s action relieves some of the fiscal strain of closing schools.

Given the rapidly changing nature of the coronavirus outbreak and CDC’s guidance, what school districts decide to do after closing for two to four weeks is in flux. It is important for all parents and students to check their District websites for updated information and follow directives from the California Department of Public Health, including:

* Washing hands with soap and water for a minimum of 20 seconds.
* Avoiding touching eyes, nose or mouth with unwashed hands.
* Covering a cough or sneeze with your sleeve, or disposable tissue. Wash your hands afterward.
* Avoiding close contact with people who are sick.
* Staying away from work, school or other people if you become sick with respiratory symptoms like fever and cough.
* Following guidance from public health officials.
* Avoiding gathering in groups of more than 10
* Staying away from bars, restaurants, and food courts, and to not travel if possible.

Your Taxes, Cash Flow and the COVID-19 Crisis: An Interview With BOE Chair Malia Cohen