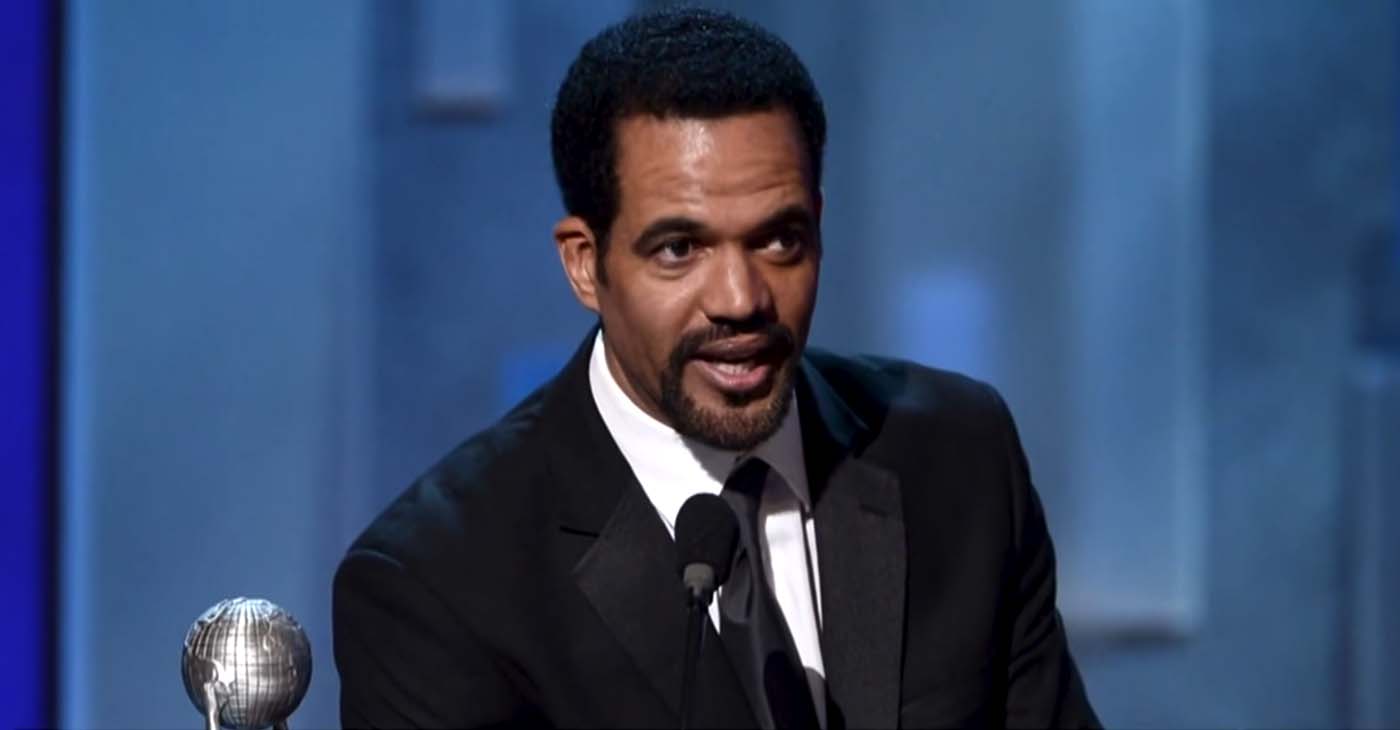 Fans and colleagues alike are devastated by the news Young and the Restless star Kristoff St. John has died. The popular star’s death was confirmed by his attorney Mark Geragos.

The actor was nominated nine times for Daytime Emmys. His first two nominations were for his role as Adam Marshall on the first black cast soap opera, ‘Generations.” St. John won two daytime Emmys in 1992 and 2008 for best supporting actor for his role as Neil Winters on the long running soap opera Young and the Restless. The trailblazer also won 10 NAACP Image awards for best actor in daytime television.

A child actor, St. John made his debut on the hit television series, ‘That’s My Mama,” followed by numerous appearances on shows including “Roots: The Next Generations,’ ‘The Cosby Show,’ ‘A Different World,’ ‘Martin’, ‘Living Single,’ ‘Hanging with Mr. Cooper’ and most recently TV One’s ‘Love That Girl.’ In addition to acting, St. John was a writer, host and producer of media content including the CBS series, ‘CBS Soap Break,’ a behind-the-scenes look at CBS soap stars, two installments of a behind-the-scenes video series entitled, ‘Backstage Pass to the 25th and 26th Annual Daytime Emmys.’ St. John’s film work included The Champ (1979) and Pandora’s Box (2002).

St. John had been struggling recently with the death of his son Julian, who committed suicide in 2014 while in a mental health facility. The popular actor had been released from a psychiatric facility days ago where he was being treated for depression. He previously took a leave of absence from ‘Young and the Restless’ in October 2017 to undergo psychiatric treatment after a reported mental health-related scare.

The fan favorite was found dead in his home by a friend. Although suspected, St. John’s death has not yet been ruled a suicide and there are no signs of foul play.  He was 52.

Nsenga K. Burton, Ph.D. is entertainment and culture editor for NNPA/BlackPressUSA. A film and media scholar, Dr. Burton is founder and editor-in-chief of the award-winning news blog The Burton Wire, which covers news of the African diaspora. Follow her on Twitter @Ntellectual or @TheBurtonWire.