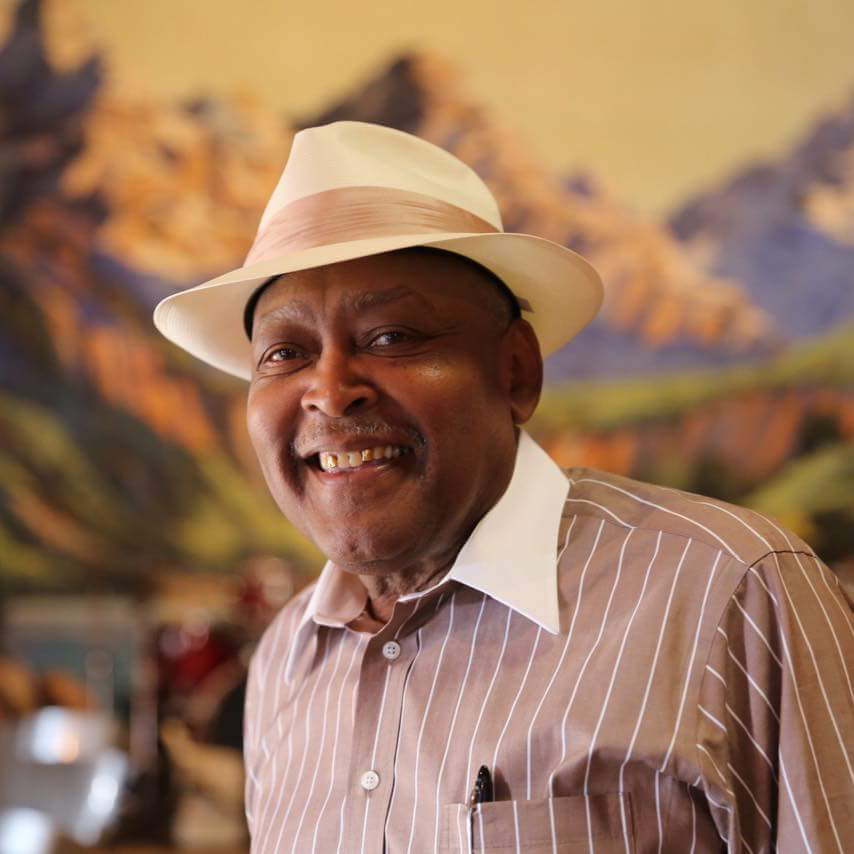 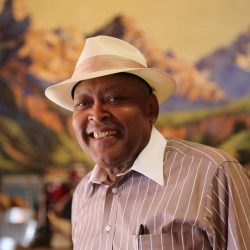 James King was born to Eunice Zachery and Arthur King on January 19, 1944 in Washington, LA. He attended public school in Palmetto LA, where he spent his childhood.

James was active in community activities and participated in sporting events. He was gifted at bringing people together and sharing his skills in the kitchen.

James had a smile that was warm and contagious. He had a kind heart, contributed to different organizations, and assisted St. Matthews Baptist Church in Palmetto, LA with different events and programs.

In 1962, James graduated from Phyllis Wheatly High School in Melville, LA. He later joined the United States Navy in 1963, where he served as a cook for nine years. After retiring from the Navy he made a career as a U.S. Postal Service Supervisor, where he received several awards and certificates for his productivity and leadership abilities.  He retired with over twenty years of service, and began working as a security guard at Escondido VA Mental Health Clinic until he was ready to travel and enjoy the company of family and friends. James was a member of Eagle Ridge Church, Pastor Steve Lennertz, in Menifee, CA.

James was a sports enthusiast and relished gatherings at his house during football season with his buddies and family members.  He enjoyed Zydeco music and assisted in organizing musical events for the community.

He was preceded in death by his parents Arthur and Eunice; and brothers; Andrew King, Sr., Anthony King, and John N. Williams.