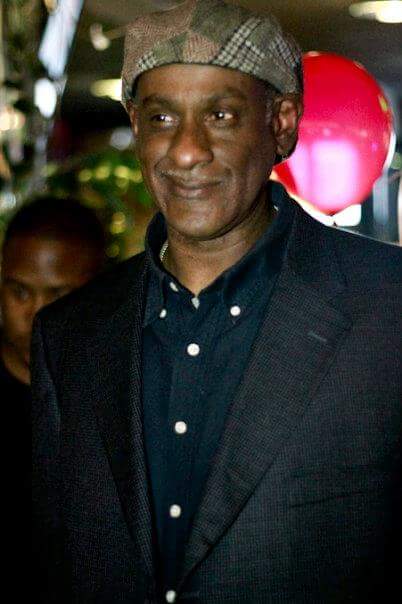 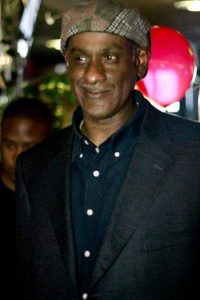 Louis “Terry” Bannister III (Duna) was the eldest of five children born to the union of the late Hattie Mae Ware and Louis Bannister II on August 5, 1957 in New Orleans, Louisiana.

Terry started his high school basketball career at Francis T. Nicholas Sr. High School. He pursued it with high expectations the he lived up to and exceeded with great honor and respect. In 1972, he earned the name “Shotgun” during his first year of high school, because he could shoot from any place on the court. By the end of his high school career, Louis ”Shotgun” Bannister was considered one of the best shooting wing players in the city of New Orleans. From 1974 to 1975, he was All State during his senior year and was recruited by multiple D-1 universities including, LSU, Tulane, Michigan and Texas AGM. He handled all of his recognition with humbleness and appreciation. “Shotgun” was considered the “Best of the Best” that Nicholas High School has ever known. He gave up his scholarships to help his mother raise his siblings.

Terry received his electrical Journeyman Certification from IBEW Local 606 in Florida. After his certification, Terry decided to join the United States Navy in 1981; as he would say, “To see the world”. He served four years.

In 1982, while stationed in San Diego, California, he met the love of his life, Regina “Jeannie” Johnson. IT was truly love at first sight. Terry and Jeannie were married in Las Vegas, Nevada on July 31, 1984. On November 12, 1987, this union welcomed their first child, Erica Chante’ Bannister. Two years later, Louis Terrell R. Bannister joined their family on June 12, 1989.

Terry worked for the Department of Defense for thirty-five years. He was forced into early retirement due to his health in 2005. After retirement, Terry could enjoy his time off with his wife and loved ones. His family was always top priority. He was the true definition of a “Family Man”.

Terry was a kindhearted, generous man who loved to take care of everyone around him. Although he lived with health issues, he continued to provide for his family.  On August 4, 2017, after a long, hard fight, God called his angel home to be with Him. He was preceded in death by his mother, Hattie Mae Ware and his father, Louis Bannister II.  Terry is survived by his loving wife of thirty-five years, Jeannie; daughter, Erica; son, Terrell; his three brothers, Ernest, Michael and Ronald; one sister, Ernestine of Florida; two grandsons, Aiden Martinez and Jahleil Bannister-Ward and a host of nieces, nephews and  friends.