Home State and Local Mayor Gloria Lays Out Vision to Create a San Diego ‘For All... 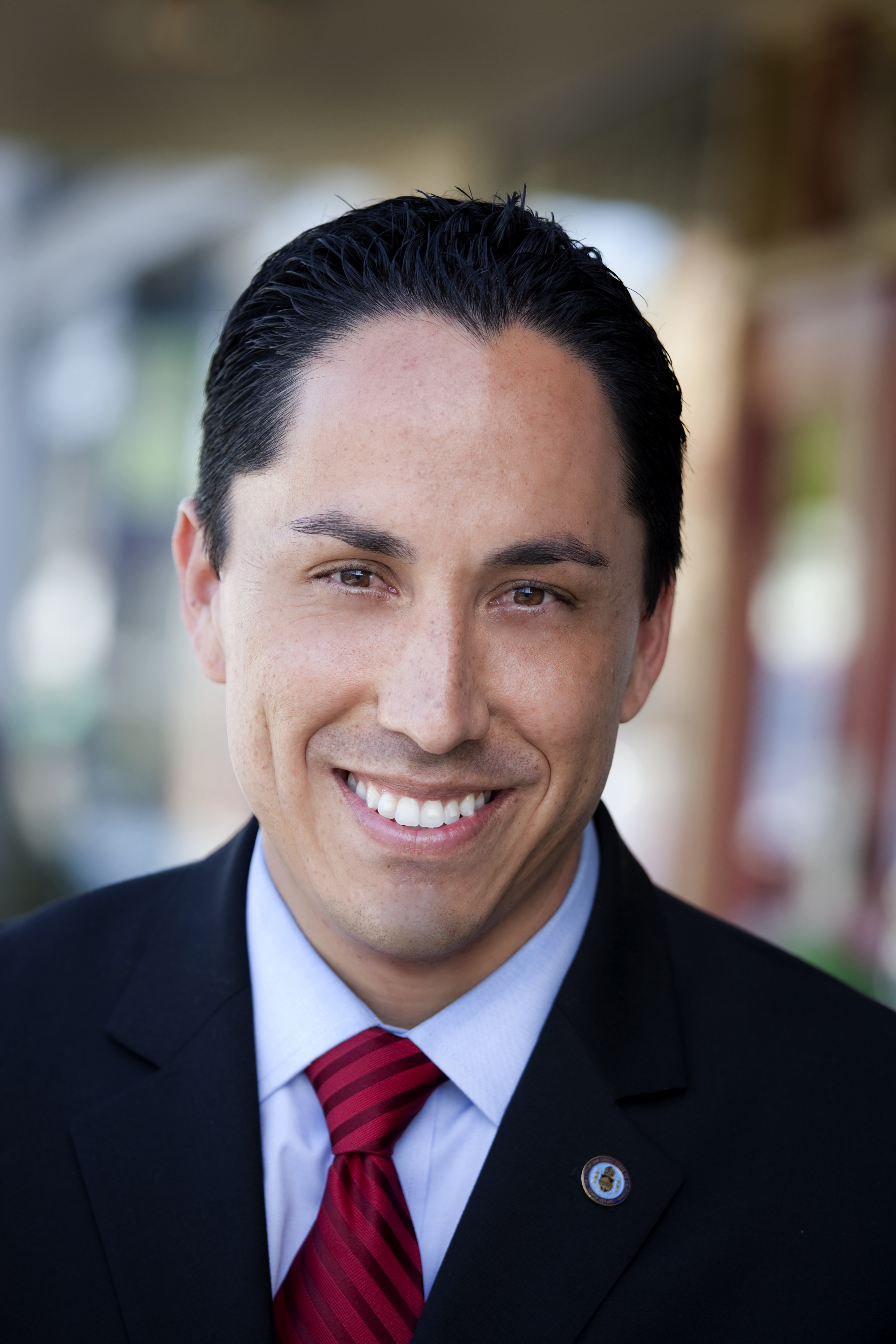 SAN DIEGO – As the first person of color and openly LGBTQ person to lead the nation’s eighth-largest City, San Diego Mayor Todd Gloria laid out his vision for a back-to-basics approach for his native City to bounce back from devastation caused by the pandemic and years of government mismanagement.

Inside the San Ysidro Branch Library, located less than two miles from the U.S.-Mexico border and in one of the areas hardest hit by COVID-19 in San Diego County, Mayor Gloria delivered his first State of the City address after being elected in November.

“Honestly, the state of our city is fragile right now, but I have faith it won’t be for much longer,” Mayor Gloria said. “At our core, our city is strong because San Diegans are strong.”

As San Diego continues to shatter single-day records of cases and deaths due to COVID-19, Mayor Gloria noted that the pandemic is “far from over.”

“The arrival of vaccines has given great hope but the reality is that it is going to be months before we can possibly let our guards down,” he said. “We must continue to abide by the public health orders. We must do this to protect people and the economy.”

Mayor Gloria has already worked with County public health officials to train firefighters to administer vaccinations and open a large-scale vaccination center at the City-owned Tailgate Lot in downtown. He is vetting options to use City facilities to create more of these centers when vaccines are widely available to the public.

His “Back to Work SD” plan provides a roadmap to help San Diegans rebound from the pandemic. Mayor Gloria is acting on this plan with protections for renters, support for struggling small businesses and pathways to success for children.

He announced that he is extending the current eviction moratorium and working with the San Diego City Council to expand similar protections to small businesses. Mayor Gloria will also be focused on providing funding to renters and small landlords to help pay back their rent. About $1.1 billion will be going to California agencies to provide to their communities for rent relief, and the City of San Diego will work to provide its portion directly to people who need it the most.

Even before the pandemic, the City was on shaky financial ground.

“Behind the ribbon cuttings and news conferences, the City faced structural budget deficits,” Mayor Gloria said. “It means that we are left with even fewer resources to fix our crumbling streets, city facilities and stormwater systems.”

Mayor Gloria inherited a budget deficit that exceeds $150 million and will require difficult decisions to preserve City services and jobs. Mayor Gloria last week asked City departments to provide budget reduction recommendations in the coming weeks with the goal of minimizing impacts on core City services. He will ultimately present a balanced budget to the City Council for their consideration.

Due to the years-long neglect of infrastructure, it will cost an estimated $5.7 billion over the next five years just to meet the City’s priority needs. That funding gap does not include the costs to address potential environmental damage due to climate change, such as the recent damage done to the Ocean Beach pier.

Mayor Gloria pledged to change the way the City prioritizes road repairs to use data to drive decisions, be more equitable and focus on quality, long-term fixes on San Diego’s most used streets instead of calling thin coats of slurry seal “repairs.”

Mayor Gloria vowed to a renewed focus on a housing-first strategy to combat homelessness and use stronger partnerships with the County Board of Supervisors to bolster the ranks of mental health clinicians, so they can be the first points of contact for unsheltered people instead of police.

“Let me be clear, we must change the status quo on homelessness,” Mayor Gloria said. “Some people want quick, easy solutions to one of our most complex and pressing issues, but there are no shortcuts to end homelessness. Instead, it will take steadfast, unrelenting tenacity.”

He announced that he is bringing in Matthew Doherty, one the country’s leading experts on homelessness, former executive director of the U.S. Interagency Council on Homelessness under President Barack Obama, to help improve the City’s current plans and put them into action.

San Diego’s lack of housing construction caused an affordability crisis that Mayor Gloria will address through policies that support development in all neighborhoods, especially focused near transit and jobs.

“A San Diego for all of us is a City where people at all income levels have a place they can afford to live,” Mayor Gloria said. “You should be able to have a roof over your head without worrying about putting food on your table.”

Some of the actions Mayor Gloria will pursue include accelerating community plan updates, incentivizing middle- and low- income housing development, and incorporating housing into the designs of redeveloped or new City facilities.

While the San Diego Police Department has taken steps to improve hiring practices and update policies and procedures, Mayor Gloria and Police Chief David Nisleit will take further action to ensure policies focus on de-escalation and strengthen trust between officers and the community.

They agree that officers need clear expectations and strict accountability to create and maintain trusting relationships with the community. Mayor Gloria said he’s committed to fully implementing the Independent Commission on Police Practices, which was created by an initiative passed by city voters last November.

The City is working to build up the new Office of Race and Equity and has launched a national search for its first director.

“This office is positioned to ensure that everything we do at City Hall is view through the lens of equity,” Mayor Gloria said.

Mayor Gloria announced that he will create a Climate Equity Fund to pay for sustainability projects in historically underserved communities and improve environmental health.

He said the City will update its Climate Action Plan, which the Mayor authored while he served as interim mayor, including aggressive new goals and strategies to implement them.

“When I authored the plan seven years ago, I dreamt of a sustainable future with good-paying green jobs for generations to come,” Mayor Gloria said. “We are going to have to take bold steps if we are going to meet our targets to reduce greenhouse gas emissions.”

In addition, the City will accelerate the adoption of electric vehicles, incentivize employees to work remotely, encourage the use of alternative modes of transportation, and have all City facilities use 100 percent clean energy through San Diego Community Power when it comes online.

This year, the City will ramp up construction on its Pure Water project, the largest water recycling program in California and the City’s biggest infrastructure project in its history. It will provide one-third of San Diego’s drinking water when it is completed

The Mayor vowed to continue working with partners in the U.S. and Mexico to curb the flow of pollution into the Tijuana River Valley and onto our beaches and advocate for more efficient border crossings to grow the economy in our binational megaregion and improve quality of life for residents on both sides of the border.

“With support of the City Council and in collaboration with the new Presidential administration, we can repair the damage done to the environment and sacred tribal lands while we create a more inclusive society,” Mayor Gloria said.

She Put The “Unity” In Community: How Lincoln’s 2022 Prom Came To Be