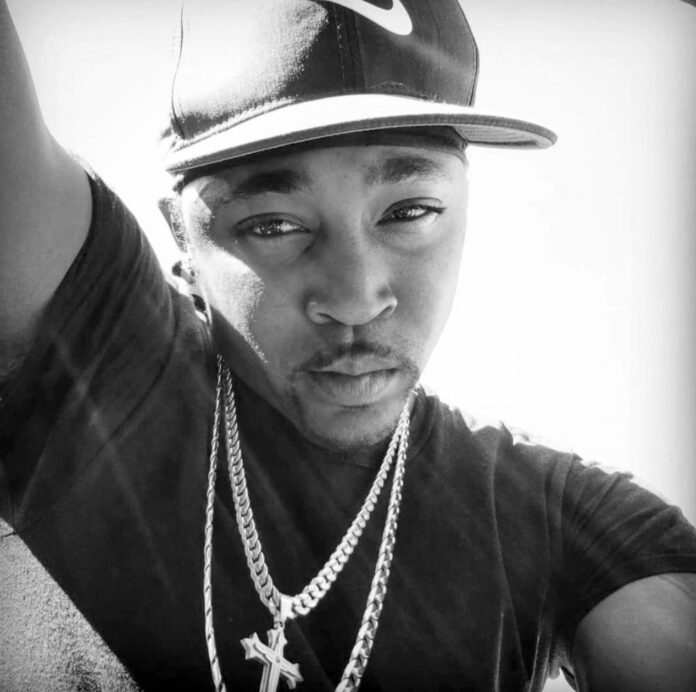 Michael loved playing sports such as football, baseball, and golf. He was a popular guy in high school and knew how to catch a lady with his smile.  Michael brought a smile and laughter to everyone who encountered him.

Michael had multiple sides to him. He could be a gentle, kind, and a peaceful spirit, but if you made him mad, there was going to be a problem. Those who knew Michael, KNEW Michael. Michael loved to crack jokes on everyone and his laugh was contagious. His swag and confidence are what kept everyone around him. He loved his family with pure unselfish love and will forever be missed.

Michael’s death has left his family, friends, and all that had a privilege of knowing him, in disbelief. Michael touched everybody’s lives in a different way. He made sure to make everyone feel important and special. He showed up when it mattered, had your back, and gave to those in need as well as defended his loved ones.

On February 27, 2022, at 12:16 pm, God decided he needed an angel. He left us here on earth and joined family and friends up above. When he left, he took a piece of us with him. Michael is survived by his father Michael Williams, mother Angelina Williams; his two beautiful sisters: Niesha and Matoya Williams; one son Michael Jacquice Jamar Williams; six nieces and nephews: Lazahnay, Jaiquan, Clyde, Bryce, Samya, and Taliyah; along with tons more family and friends.