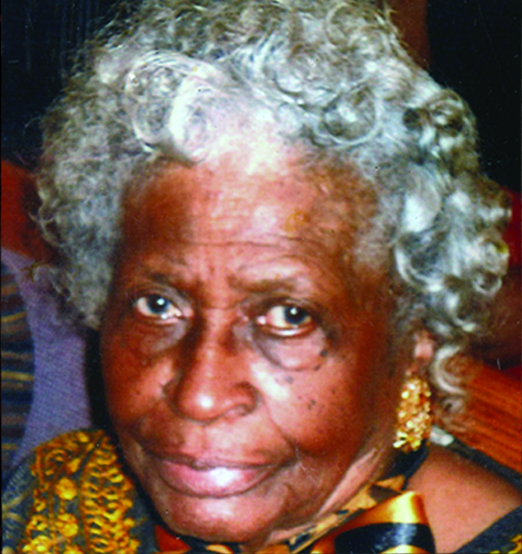 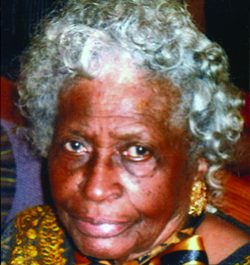 Mother Hempstead was born in Benton, Arkansas. She was an only child, between Wilma Davis-Robinson and Limie Robinson. Born into the world as Lillie Robinson on the eighth day of December 1927.

Mother Hempstead grew up and married the “Love of Her Life”, Roy O. Hempstead Senior, on April 5, 1946, out of this union was born eight children.

Mother Hempstead wasn’t only “Mother” to her children that were born to her, but also to so many others in her neighborhood, including Simi Valley Second Missionary Baptist Church. She was also Mother of New Bethel Baptist Church in San Diego.

Mother Hempstead did so much in eighty-nine years here on this earth.

After the death of Roy Hempstead, Sr., Mother Hempstead worked very hard to raise her last three children. She worked for several years as supervisor of housekeeping at Center City Hospital.

At her home church Mother Hempstead would diligently serve wherever needed. She sang in the church choir. Wow! Could she ever sing!