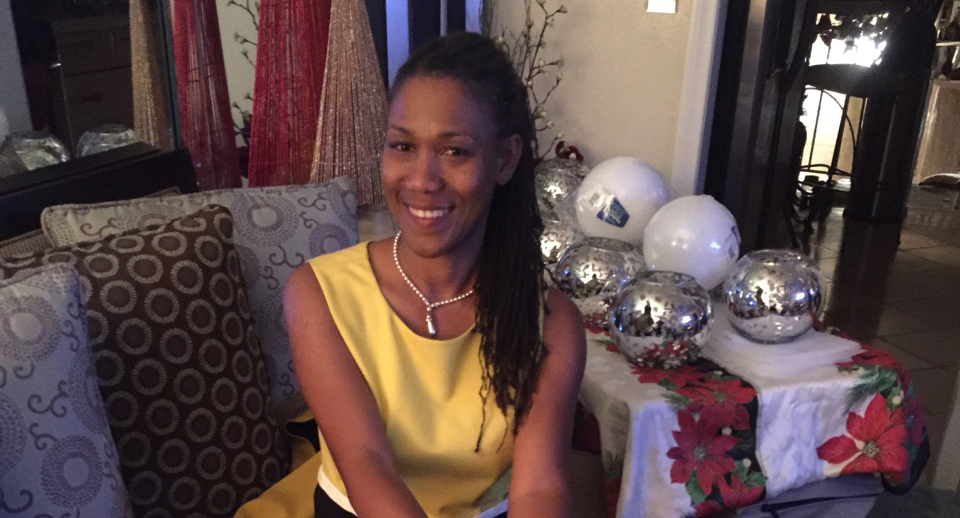 San Diego Unified School Board Member Marne Foster resigned her position effective February 7th 2016. The resignation was a requirement under the Political Reform Act which covers the reporting violation committed by her in 2014. The acceptance of a $460.00 gift for her son to participate in a performing arts activity was the source of the violation which she stated she was unaware of as a required inclusion in her financial statements. Although she amended her report upon notice of the exclusion, it was not enough to avoid the penalty. Ms. Foster accepted a misdemeanor plea deal for the offense which included three years probation, 120 hours of community service and a prohibition from running for elected office for four years.
Marne Foster was not an “embattled” school board member as some would have her portrayed.

The community has expressed sadness and understanding at her departure and she leaves a strong legacy of accomplishments on behalf of the District E. Among her accomplishments are the following: She declared Lincoln High School a State of Emergency, where now over a million dollars has been invested in the instructional program. In a year’s time 120 students have taken college courses at Lincoln’s campus with a 97% passing rate of “A”, “B’, or “C” with full college credit. This effort resulted in San Diego Unified expanding Middle College opportunities throughout the District where students can take college classes on campus with greater collaboration with San Diego Community College Districts; her efforts improved discipline Policies resulting in reductions in suspensions and expulsion rates by more than 40%; placed a greater emphasis on Arts and Culture and Arts Integration in underserved areas.
Ms. Foster made the following statement to the Voice & Viewpoint:
“It is for them, our children, that I sought and accepted this position, and it is for them that I continue to work every day to provide the promise that they so deeply deserve. It is especially for the children of District E: the children farthest down in opportunity, achievement and nurturing that I am especially committed.”