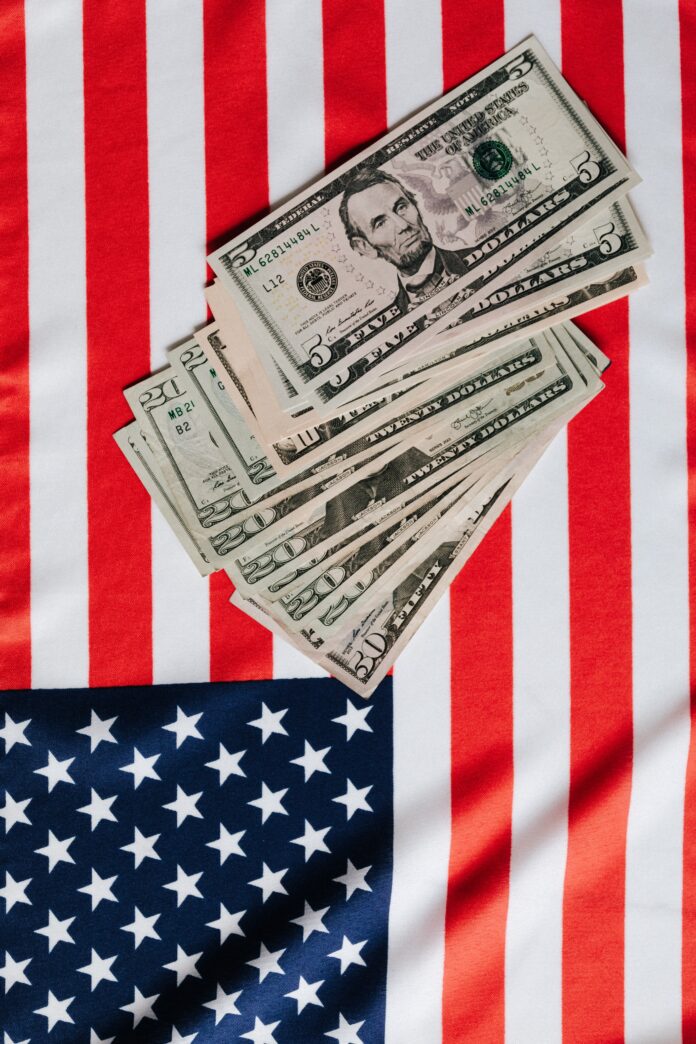 When President Biden signed the country’s third federal COVID-19 stimulus package with direct payments to individuals into law on March 11, it extended the increased unemployment benefits that first went into effect with the CARES Act a year prior.

Supporters of the legislation say, with hundreds of thousands of new unemployment claims being filed across the country, unemployment aid is still a necessary part of pandemic relief.

The maximum duration of PEUC benefits, which are paid to people who exhausted state benefits before finding employment, has been increased from 24 to 53 weeks. PUA benefits, which goes to those who are ineligible for state aid such as independent contractors, have been extended from up to 57 weeks to up to 86 weeks.

The American Rescue Plan also extended the Mixed Income Unemployment Compensation (MEUC) program, which was signed into law in December 2020 for workers who were earning both traditional W-2 and self-employment income before they became unemployed. Unemployment Insurance (UI) recipients who qualify for MEUC will receive an extra $100 weekly through Sept. 6. To qualify for MEUC, claimants have to receive at least $1 per week from UI and have reported at least $5,000 in self-employment income in 2019.

The relief legislation also waives federal taxes on an individual’s first $10,200 of unemployment benefits collected in 2020, or on the first $20,400 for a married couple’s joint tax return. The tax break applies to individuals and married couples who made less than $150,000 in adjusted gross income in 2020. It also applies to benefits from both UI and PUA. The tax break does not apply to benefits paid out after Dec. 31, 2020.

For unemployment recipients who have already filed their 2020 taxes and paid taxes on their first $10,200 of benefits, the IRS announced Mar. 31 that they will automatically refund the difference beginning in May. Claimants do not have to send in an amended return.

In California, after a year of claim payment delays and other challenges including rampant fraud, the eyes of many in the Golden State are closely watching the Employment Development Department (EDD). Concerned unemployed Californians and their advocates say they want to see whether there would be delays in updating the EDD processes to comply with the new provisions in the American Rescue Plan, including the unemployment program extensions.

The end of their benefit year is coming up for many UI recipients.

On March 26, EDD announced details about the upcoming extensions. The department verified that PUA and PEUC benefits for Californians will be automatically extended without the need to file new claims. The department also said that regular UI claimants whose benefits ran out within their benefit year will need to file a new claim, and that they will inform the claimants of their need to reapply through their online platform, mail or text message. People on the FED-ED program, a California safety net that provides up to 20 weeks of benefit payments during times of high unemployment, is available to those who have used all their PEUC benefits. FED-ED recipients will have their benefits automatically extended as well.

On March 26, EDD also released their extended online dashboard with data on unemployment claims, claim payments and call center activity, along with other data. The release complied with a recommendation from the California State Auditor. Two audits have confirmed EDD’s mismanagement of claims during the COVID-19 pandemic. As of April 4, there were over 150,000 unprocessed claims waiting in the department’s queue for over 21 days. The audit established that the delays were caused by EDD and that they were not awaiting claimant action.

“We are committed to delivering unemployment benefits to eligible Californians as quickly as possible and transparently reporting this information to the public. This dashboard generally shows information about the historic volume of unemployment claims and benefits paid since the start of the pandemic,” says EDD Director Rita Saenz.

The dashboard also includes data on the number of claims filed and benefits paid each month since January 2020, a breakdown of demographics statewide and by county, and the number of unique callers and calls answered each week since Aug. 29, 2020.

“A Culture of Preparedness”: Get Need-to-Know Storm Safety and Insurance Advice