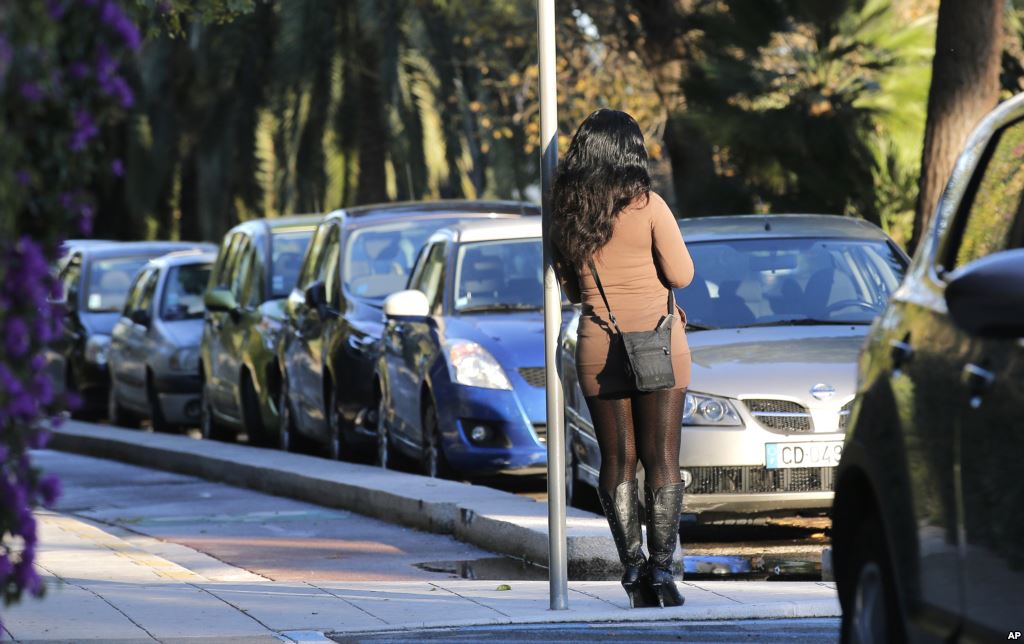 The National Newspaper Publishers Association Foundation (NNPAF) commences National Human Trafficking Awareness month by launching its own anti-human trafficking campaign called “UNDress,” which stands for Undermining Nationwide Demand for the Recruitment, Exploitation and Sexual Solicitation of women and children. The campaign will target those who buy and traffic women and children by placing public service announcements in places where buyers typically ‘shop’ for sexual services.

“The NNPA Foundation is in a unique position to address this issue, because we can generate education and awareness by utilizing our own media products,” said Kimberly Johnson, the Foundation’s executive director.

Years before her term at the NNPA Foundation, Johnson conducted speaking and training events all over Georgia, working with trafficking survivors, local nonprofits, government agencies, advocates and local and national law enforcement. Johnson is certified to train on human trafficking and child sexual abuse and is an award-winning producer of the docufilm, Sex Trafficking in Atlanta: A Survivor’s Perspective.

“The issue of human trafficking, particularly sex trafficking, is partly fueled by salacious images in media”, Johnson said. “We plan to counter the effects of those images through our own content and resources. We are looking to partner with other organizations in this effort.”

The National Newspaper Publishers Association (NNPA) will hold its Mid-Winter Conference in Coconut Grove, Florida on January 27-30, 2016 where the NNPA Foundation (NNPAF) will announce its initiative during a press luncheon.

The NNPA Foundation has plans to host a series of human trafficking town hall meetings in 2016, including one in DC during the organization’s Black Press Week conference in March. Other initiatives scheduled for launch include STEM Reach 2020. To support the NNPA Foundation, contact ED@nnpafoundation.org.

The National Newspaper Publishers Association (NNPA) is the trade association for the more than 200 African American-owned community newspapers across the United States, delivering news, information and commentary to more than 20 million people each week. Since its founding 75 years ago, NNPA has consistently been the voice of the black community by reporting news that makes history and impacts our country.