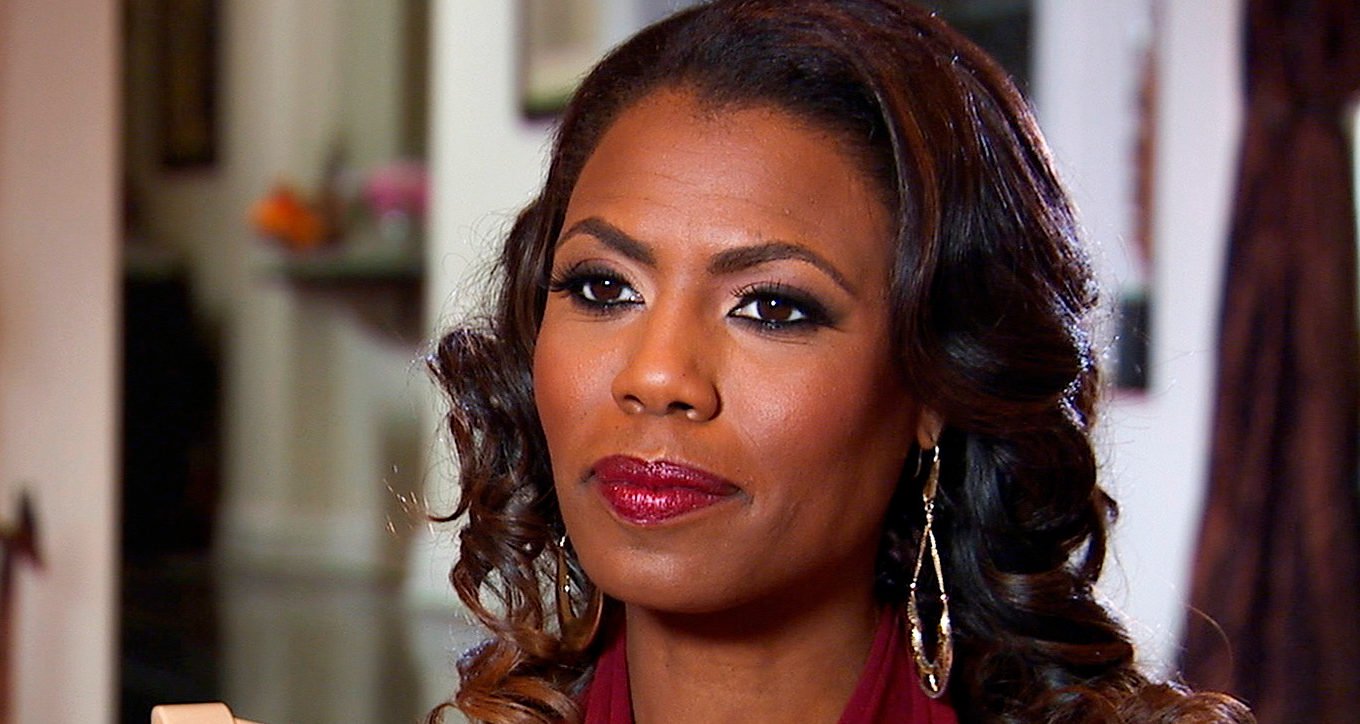 Omarosa Manigault-Newman has been booted out of yet another house.

The former White House staffer left Celebrity: Big Brother after being voted off on Sunday, but the roundup of clips in Saturday’s recap episode treated viewers to even more dirt on what it was like to work in Donald Trump‘s White House.

Manigault-Newman compared her time in the White House to working on a “plantation” and complained that she had been treated poorly while she was there because she is a Black woman.

“I was literally the only African-American woman on the senior staff,” said Manigault-Newman. “I’m inside trying to fight for my own political life while I’m going into meetings with people who are ignoring me. Because I was black, people wouldn’t even talk to me.”

She also recalled how she felt when she left the White House, revealing that at the time she thought, “Ooh, freedom, I’ve been emancipated. I feel like I just got freed off of a plantation.”

Manigault-Newman also admitted that she was ”thinking of writing a tell-all” but that she knew her former boss would to be upset if she did. She said that she knew Trump was “going to come after me with everything he has. Like, I’m going up against a kazillionaire.”

Spilling all the tea

Ever since the former reality TV star joined the cast of Celebrity Big Brother, she’s been talking about everything from Donald Trump’s twitter fingers to the state of our nation.

One of the early conversations with fellow contestant, Ross Mathews drew national headlines when she compared the White House to a “circus.”

“It’s not my circus, it’s not my monkeys,” Manigault-Newman told Mathews. “I like to say it’s not my problem, but I can’t say that because it’s bad.”

That prompted Mathews to ask the Apprentice veteran if the country should be worried, to which Manigault nodded her head to signify ‘yes.’

She also claimed that she had been charged for eating snacks on Air Force One, among other behind the White House curtain stories she revealed.

Regardless of the potential push back from Trump or others in his circle, many assume Manigault-Newman is saving the best tidbits for a tell-all book and a six-figure book deal. If that’s the case, it will be interesting to see what other tea she’s ready to spill.

Megan Thee Stallion Opens up About Tory Lanez and 2020 Shooting