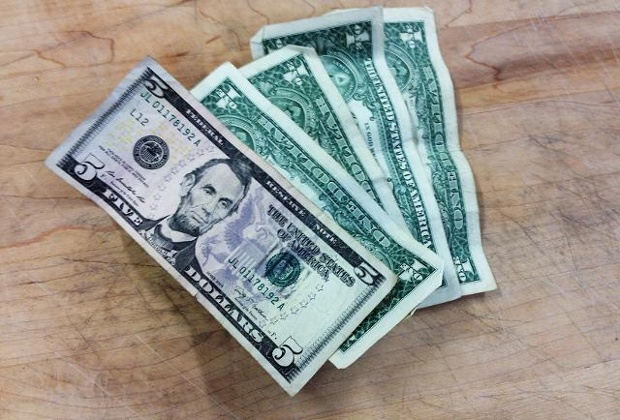 On Monday evening, the San Diego City Council approved an ordinance proposed by Council President Todd Gloria increasing the minimum wage in the city to $11.50 per hour and providing workers the opportunity to earn sick leave. The measure passed by a vote of 6 to 3.

The Center on Policy Initiatives estimated that 279,000 workers will now earn sick leave. The Center on Wage and Employment Dynamics at UC Berkeley also analyzed the proposal and determined it will result in raises for at least 172,000 San Diegans. Further, the number of San Diegans receiving raises could be as high as 214,000 in 2017.

On average, the raises will add $1,400 per year to the paychecks of employees now making minimum wage or slightly above it, resulting in an additional $260 million per year going into the pockets of low-income San Diegans, which they are expected to spend on necessities like food, shelter, and clothing, benefiting the local economy.

The Center on Wage and Employment Dynamics, which specializes in estimating the impacts of local and state wage proposals, detailed additional impacts of the San Diego measure in its analysis.

§ An estimated 60% of people working in the local food services industry will get a raise by January 1, 2017, a larger proportion than in any other industry. In sheer numbers, the retail trade industry will account for the most raises.§ Half of everyone working part-time (less than 35 hours a week) will get a raise.

“San Diego is a city where workers are respected and paid fairly. San Diego prioritizes responsible business practices and healthy community members,” said Council President Gloria. “San Diego is a greater City because of the action we took tonight.”

The City Council will now develop an enforcement ordinance to ensure the adopted workforce strengthening measure is met.

‘Do Something’: Harris’ Rapid Rise Driven by Call to Action