Thousands of students from the 1970s to 2008 have been privileged to have had Morse High School’s California Teacher of the Year 1980, Mrs. Patricia Worthy Oyeshiku, as their teacher. Affectionately known as “Mrs. O”, she is one-of-a-kind and many Morse Tigers would likely attest to that. She remains a favored and adored teacher to her former students, so much so that a few of them have made a “Mrs. O Doll,” in her honor, and to help fund her educational scholarship program. 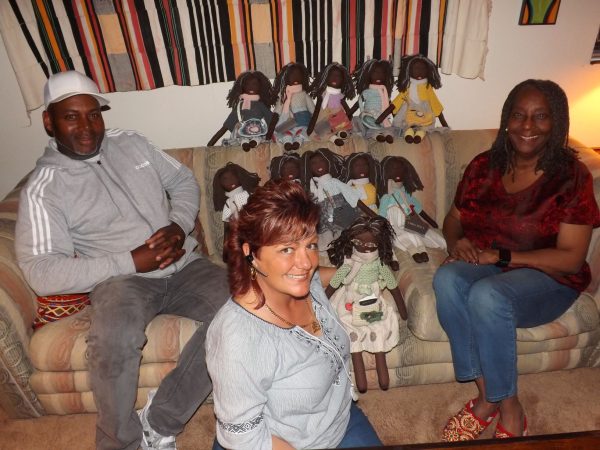 The middle portion of Mrs. O’s name, “Worthy,” is fitting just because she has touched the lives of so many students in her thirty-seven years of teaching English at this storied high school. If one of the measures of a great teacher is how many students want to take a teacher’s class, then Mrs. O has well exceeded the mark, not to mention all lives that she has incubated into becoming beautiful human beings.

Well after her tenure at the school she is still giving back to the cause of education. For the past six years, she has had a scholarship program for two deserving students, male and female. These outstanding students have to be Morse High School graduates. They are awarded on deeds done based around family or community more so than academics. For example, students can be awarded as a result of the learning they’ve received from being caretakers and having to rush home from school to attend to loved ones, or due to the volunteer work they’ve done in the community. The award has everything to do with character. But scholarship funds have become depleted over the years.

In 2019, a few of her most loyal students made a Mrs. O Doll, made in Mrs. O’s likeness, and made by a professional dollmaker. The idea came from Shannon Crews, the wife of Greg Crews, a one-time student of Mrs.O. It all started with the development of a single traveling Mrs. O Doll that several of her students would get the chance to keep for a short period of time. They passed the doll on from student to student, all in an effort to keep the favored and adored teacher close in heart. It was such a hit that there was a waiting list among her former students to get the chance to “travel” with Mrs. O. 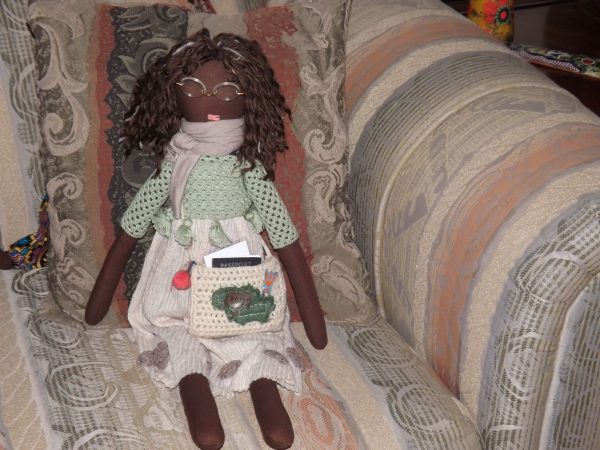 The doll has been to many places around the globe. From San Diego to Japan and many spots in between. There was such a great interest in the doll that, last month, it was decided to make a limited edition Mrs. O Doll, 60 in total, to support and replenish Mrs. Oyeshiku depleting scholarship fund. The dolls sell at a cost of 125 dollars, 75 dollars go to the dollmaker, and 50 dollars go to the scholarship fund. For information about the scholarship or the purchase of a doll, which comes with a handwritten personal note from Mrs. Oyeshiku, contact Shannon Crews at crewsteam619@gmail.com for more information.