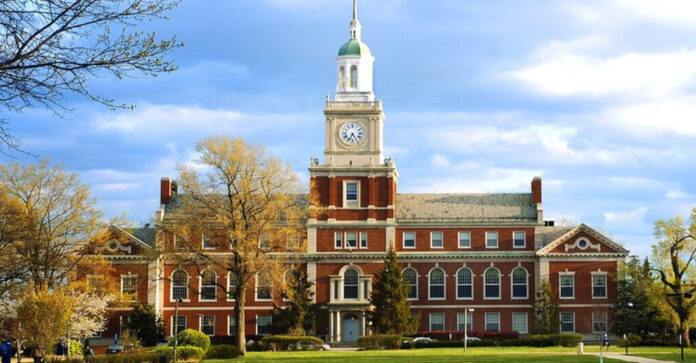 Policies at Harvard University and the University of North Carolina are at the heart of the issue that the court has agreed to consider.

The Supreme Court said it will reconsider race-based affirmative action in college admissions.

Policies at Harvard University and the University of North Carolina are at the heart of the issue that the court has agreed to consider.

At those schools, a student’s race counts among the criteria used to decide who enters class at those institutions.

The Department of Justice late had urged the justices to reject the case against Harvard.

“The filing from the office of US Solicitor General Elizabeth Prelogar emphasized that lower US courts had extensively reviewed Harvard’s racial admissions practices and found them sufficiently limited to meet Supreme Court precedent as they furthered the school’s interest in campus diversity,” CNN reported.

Admissions practices that take account of students’ race, first upheld in a 1978 Supreme Court decision, and reaffirmed in 2003, reportedly have boosted the admission of Black and Latino students for decades.