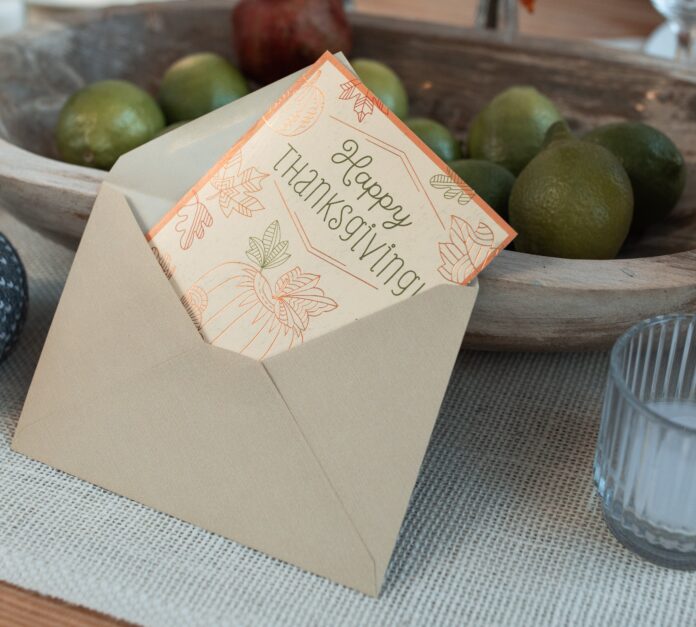 Thanksgiving: A History of Giving Thanks

In the fall of 1621, the Pilgrims—early settlers of Plymouth Colony—held a 3-day feast to celebrate a bountiful harvest. Many regard this event as the nation’s first Thanksgiving. The legacy of thanks and the feast have survived the centuries, with the event becoming a national holiday as of October 3, 1863. It was then that President Abraham Lincoln proclaimed the last Thursday of November as a national day of thanksgiving.

Later, President Franklin Roosevelt clarified that Thanksgiving Day should always be celebrated on the fourth (not last) Thursday of the month to encourage earlier holiday shopping. Sometimes the last Thursday of November is the fifth Thursday. In a recent measure, Americans eat an average of 16 pounds of turkey each year, while the birds themselves have/had an average weight of about 30 pounds.

Here at the San Diego Voice & Viewpoint, we wish you and your loved ones a joyful and peaceful Thanksgiving!