Home Editorials Things We Must Watch In 2023 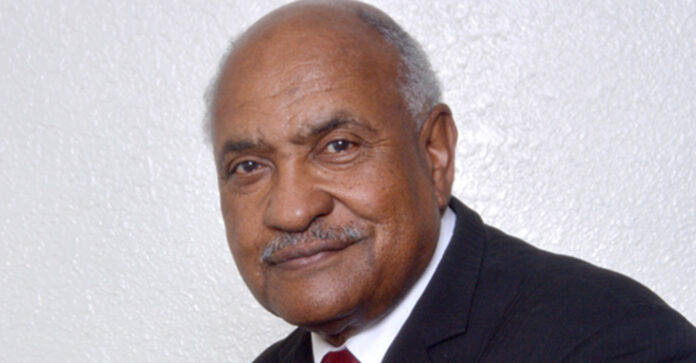 Locally there are a number of issues that must be followed closely if we are to avoid greater issues than we already have. We must monitor very closely how our unsheltered or homeless population is treated. Not everyone homeless is mentally ill or a victim of some form of addiction. We must pay very close attention to how our Black citizens, in particular, are being treated as evidenced by the recent Task Force Report on Homelessness Among Black San Diegans; we must pay very close attention to our law enforcement personnel and their use of courtesy as well as deadly force in supposedly carrying out their mission to “Protect and Serve”; we must watch very closely the issue of discrimination in employment which so often results in job vacancies not even being posted other than on the internet when we know statistically that less than 50 percent of our population has digital access; we must start now giving attention to our District Attorney’s actions concerning the CARE Community Center in National City and the suggested or alleged changes in the mission and use of that space during what remains on a 5 year lease.

We must look more closely at the work plans and agenda of our New Superintendent of San Diego Unified Schools and whether or not he is addressing some of the age-old problems that still remain this far into his tenure; we must reacquaint ourselves with the Council Districts in which we live as well as the County of San Diego Supervisorial boundaries crossing City Council Districts. Now is the time to see who is sincere about advocating for our communities before there is another local election.

All these things we must do locally while keeping our eyes on State and national issues affecting how we live and the actions of those who say they represent us. Yes, 2023 can be a busy year for those of us who chose to get involved while some others among us will wait to just react to whatever happens. Happy New Year!