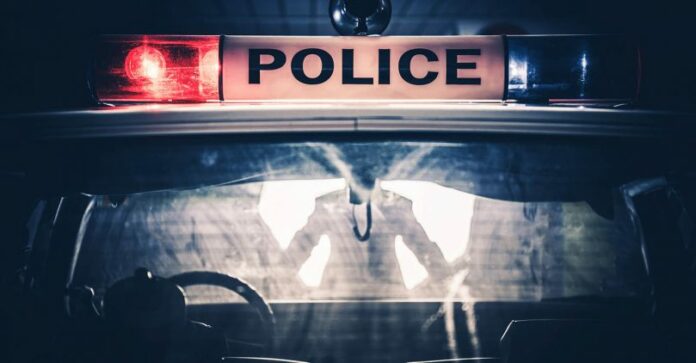 Far too many law enforcement officers – from rookies to the highest ranking – view African Americans as “dogs,” and some punch in believing that, “it’s a good day for a chokehold.”

Others believe women in hijabs are tantamount to “trash bags.”

Those of just some of the alarming public posts on Facebook written by police officers in departments across the country – they were identified by the Philadelphia-based Plain View Project, a database that chronicles police use of social media.

Already, authorities in Philadelphia and St. Louis said they’ve opened an Internal Affairs investigation into the posts, which number exceeds 3,000, according to the Plain View Project.

“We found a very high and concerning number of posts that appear to endorse, celebrate or glorify violence and vigilantism,” Baker-White said in a televised interview with ABC News.

“We included posts that we thought could affect public trust and policing,” she said.

“We also included posts that seemed to emit some sort of bias against a group of people – whether if that’s a minority faith, a minority race, ethnicity, immigration status, whatever it is. We saw a number of posts that appeared to denigrate those groups of people,” Baker-White said.

Philadelphia Police Commissioner Richard Ross confirmed that an investigation is underway in that city.

“We have reviewed the social media transcriptions you provided and find many of them to be not only incongruent with our standards and policies, but also troubling on a human level,” Ross said in a statement.

While some of the Facebook posts, which also included images of the Confederate flag, have been deleted, the Plain View Project provided screenshots of the posts in their public online database.

Since its establishment in 2017, the group has compiled more than 5,000 posts from current and former officers, both in big cities such as Dallas and in smaller jurisdictions like Lake County, Florida.

The St. Louis Police Officers’ Association said it has contacted the Council on American Islamic Relations to set up a meeting but declined further comment.

“We strongly condemn violence and racism in any form. The overwhelming majority of our 7-thousand officers regularly act with integrity and professionalism,” Philadelphia Fraternal Order of Police Lodge #5 President John McNesby said in a statement.

Baker-White told the New York Times that the Facebook posts are far from isolated incidents and are very disconcerting.

“One of the reasons that I don’t think it’s an individual problem is that these folks are talking to each other. There are a lot of posts that have eight comments underneath them, and three of those comments are by other police officers, and in those long comment threads you often see a kind of piling on,” Baker-White said.

“If one guy makes a comment that’s sort of violent, another guy will say, ‘Oh, that’s not enough, I would have hit him harder.’ ‘I would have shot him.  ‘I would have killed him.’

“It creates a space where officers feel like this is what they should do or think, and I fear that leads more officers to do and think this stuff,” she said.

Baker-White acknowledges the tough job of law enforcement in general.