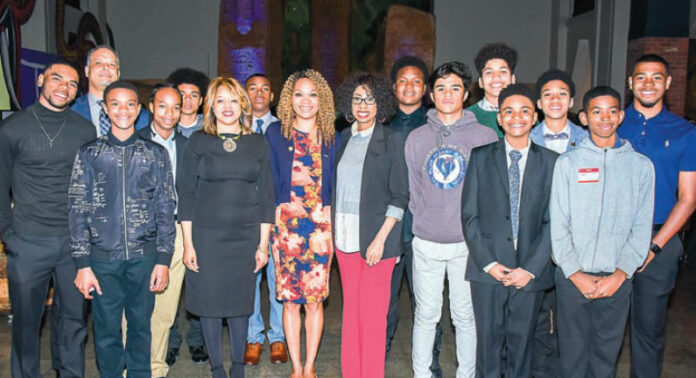 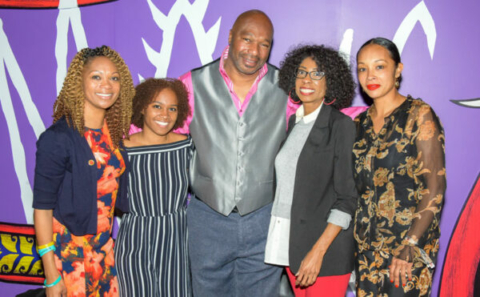 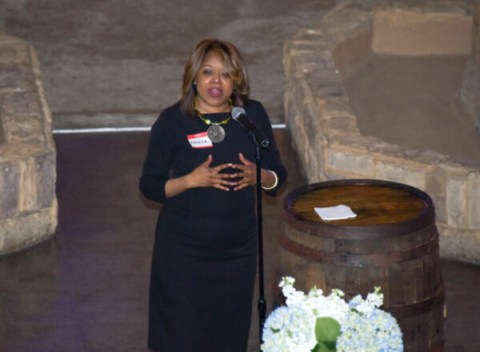 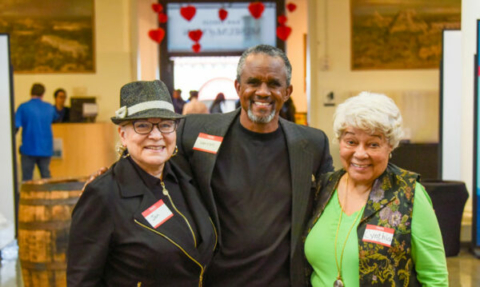 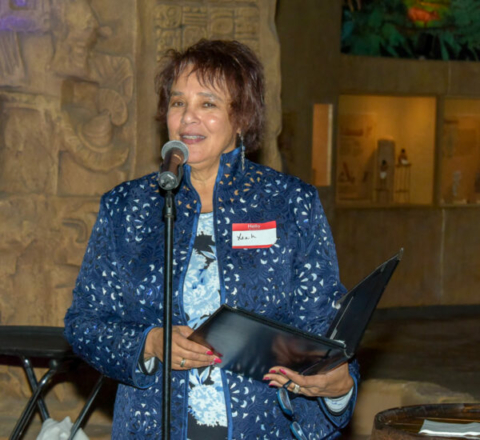 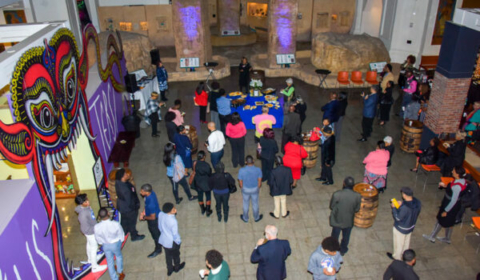 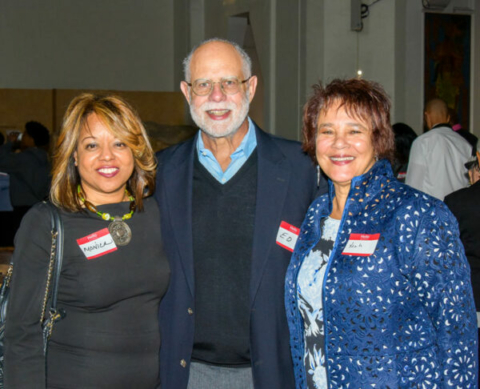 Friday, The San Diego Museum of Man in Balboa Park, was the launching site for the United Negro College Fund (UNCF) San Diego effort to become, once again, a proud supporter of UNCF. The San Diego effort is intended to help prospective youth go to college, and remain in college to the end of their academic careers. This initiative comes on the heels of the 75th Anniversary of the UNCF and is San Diego’s response to the need for community support to help area youth attend college.

“The issue isn’t so much enrollment. It is retention,” said Monica Sudduth, Regional Development Director of UNCF, San Francisco. Sudduth traveled from San Francisco to attend the event. “The number one barrier is strictly financial. It’s not the ability to master, compete and meet the academic rigor,” she said. She noted that a gift of less than $1,000 makes all the difference for an African American college student who is often desperate for funds to remain in school.

The local group working with this re-launch of the San Diego effort wants to ensure that they are the critical connector that keeps San Diego youth safely enrolled in college and able to get to the finish line, and successfully achieve a college education.

For decades, the previous San Diego UNCF campaigns raised thousands of dollars under the leadership of Rev. Dr. George Walker Smith, Pastor for more than 40 years of Christ United Presbyterian Church and the first African American elected to the San Diego Unified School District Board of Education. In partnership with ABC Channel 10, the San Diego Chapter conducted annual live telethons featuring food and entertainment. However, time and attrition brought an end to those efforts.

Leah Goodwin, UNCF San Diego’s Campaign Consultant, noted that the relaunch at The Museum of Man seeks to engage both business and community. “I am excited about re-engaging the community, connecting with other organizations who are creating scholarship opportunities and finding a way to nurture and support the youth of San Diego in their use of the UNCF network of support,” she said.

Nationally, UNCF awards more than $100 million in annual scholarships and administers more than 400 programs, including internships, fellowships, and mentorship programs.

Currently UNCF supports more than 60,000 students at more than 1,100 colleges and universities across the country.