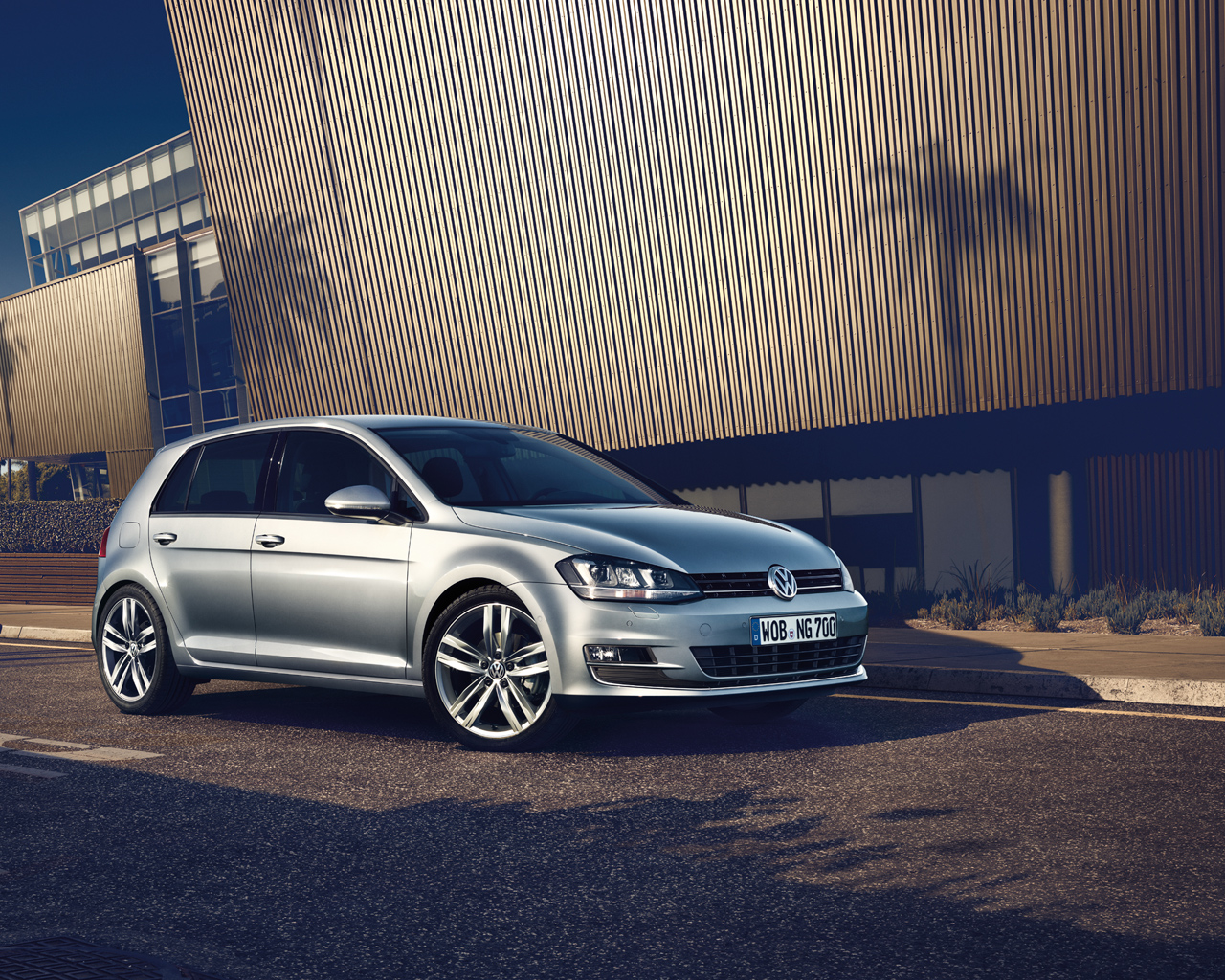 Still facing an uphill battle to regain its reputation as a trusted automobile manufacturer, Volkswagen has turned a blind-eye to consumers in the Black and Latino community.

To some, it’s puzzling that the scandal-plagued automaker would ignore African-Americans, whom a Nielsen Company study revealed possess $1.1 trillion in collective buying power that’s expected to increase to $1.3 trillion by 2017.

Equally inexplicable is the company’s exclusion of Latinos, whose college enrollment has more than tripled since 1996 and who now represent 20 percent of the white and gray collar labor force.

In an effort to garner some needed goodwill, Volkswagen earlier this month placed advertisements in the Wall Street Journal, New York Times and 28 other newspapers apologizing to what it called its “trusted consumer” base for its misdeeds.

Those ads were not placed in any of the more than 200 National Newspaper Publishers Association (NNPA) Black-owned newspapers that carry a combined weekly readership of more than 20 million people.

Nor were they placed in any of the National Association of Hispanic Publications (NAHP) newspapers, which serve 41 markets in 39 states with a combined circulation of more than 23 million readers, according to the NAHP.

“While new vehicle purchasing remains steady overall, more Latinos and African-Americans are buying new cars, yet we do not see Volkswagen engage with our communities especially when brand loyalty is one of the strengths of our consumers,” said Martha Montoya, the president of the NAHP and publisher of the award-winning El Mundo newspaper.

Montoya provided statistics that revealed that Latinos and African-Americans accounted for at least 18 percent of new vehicle purchases in 2018, up by three percentage points from last year.

“[Yet], Volkswagen’s spending in Latino media declined by 49 percent so far this year, when compared to last year.

“Now that they have the opportunity to grab a market share with relevant cultural material, they keep insisting on ignoring our industry which is absolutely puzzling,” Montoya said.

In the Volkswagen mea culpa ads, the company apologized for concealing the high-level of emissions in its diesel models with a sensor and software that conveyed phony data.

The transgression has raised doubts about the company’s credibility, and hearings in the United States Senate and elsewhere were convened to investigate the matter.

However, excluding minority-owned newspapers signaled that minority consumers, whose combined annual spending power is more than $3 trillion, were not included in the offer.

“We placed the ad with papers in key markets that had the widest diverse readership possible,” said Machelle D. Williams, general manager of diversity and CSR at Volkswagen.

“I know that VW values communities of color as is evidenced by our focused efforts over the past few years to implement a diversity and inclusion strategy that strengthens the communities where we live and work,” she said, but even she noted that, “Of course, there is always room for improvement and we look forward to continuing our efforts.”

The company insisted that diversity and inclusion are top priorities for Volkswagen of America and officials said this commitment is part of the company’s goal of being recognized as a leader in diversity and inclusion practices by 2018 and includes partnerships with key national organizations such as the National Urban League, National Association of Minority Automobile Dealers, and Rainbow Push.

“Volkswagen also remains focused on efforts to rebuild trust and confidence in the brand, committed to work as quickly as possible to develop an approved remedy, and eager to reach as many customers as possible affected by the TDI issue in markets where their vehicles were purchased,” said Darryll Harrison Jr., a company spokesman. “The Volkswagen Goodwill Package is an important first step in our efforts to begin making things right with our customers and dealers.”

However, the company did not explain why they overlooked minority-owned media outlets.

“The only thing that Volkswagen has ever done as it pertains to ethnic marketing is just a couple of things with the Latino media,” said Ken Smikle of Target Market News. “They’ve always taken the African-American community for granted.”

And, it’s not just Volkswagen who’s ignored that buying power.

“The Black population is young, hip and highly influential,” said Cheryl Pearson McNeil, a vice president at Nielsen. “We are growing 64 percent faster than the general market.”

But, Volkswagen’s credibility appears to be shrinking.

The YouGov Brand Index, which tracks consumer perception, found that Volkswagen’s U.S. score plummeted to minus-24 as of Sept. 22 from a plus 12 just before the scandal broke.

Negative tweets about Volkswagen jumped to 99,900 during the week from Sept. 18 through 24, compared with 1,187 in the seven days before the crisis, according to Amobee Brand Intelligence.

Earlier this year, Jesse Jackson’s Rainbow Push Coalition its annual Auto Diversity Scorecard revealed that, when it comes to advertising, marketing and minority dealership development, Volkswagen did display some indication of diversity.

Dr. Ben Chavis, the president and CEO of the NNPA and civil rights leader, said that he’s appalled at Volkswagen’s deliberate exclusion of newspapers and individuals of color.

“The National Newspaper Publishers Association is singularly distinguished in the national marketplace as the sole trusted print and digital media voice of Black America,” Chavis said. “Volkswagen did the right thing by attempting to offer a public apology to its consumers, but Volkswagen did the wrong thing by failing to reach out to African-American-owned newspapers represented by the NNPA.”

Chavis continued: “So-called mainstream news media are not trusted by Black America because of the long history and contemporary manifestations of the publication and distribution of negative racial stereotypes and disrespectful news coverage concerning the overall quality of life in Black America. Yet, that missed opportunity by Volkswagen can be and should be corrected forthwith and expeditiously.”