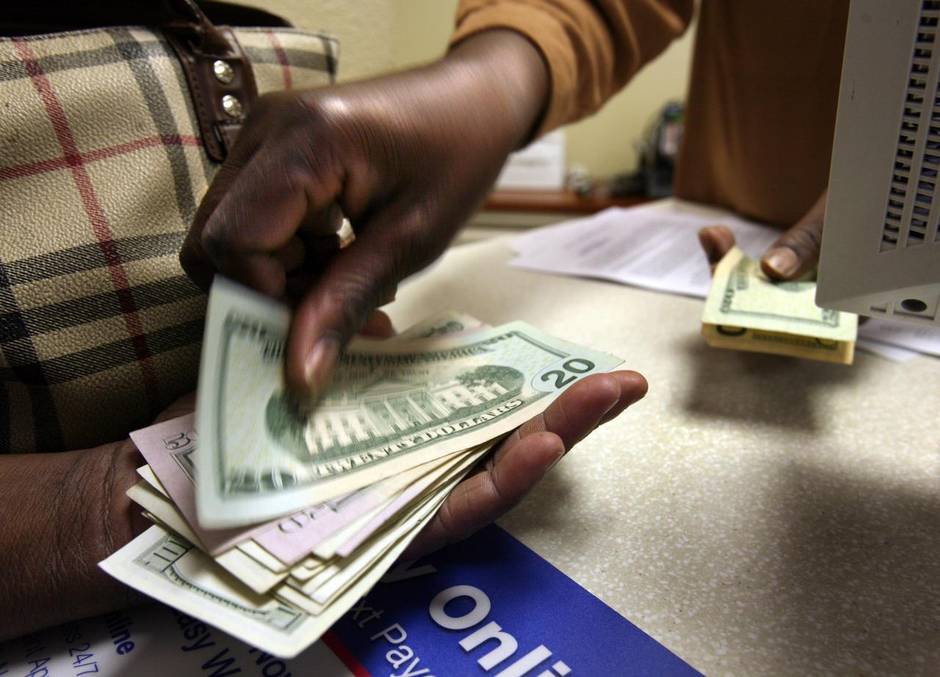 Between the unemployment rate report that was released in early September, and the Census report on income and poverty that was released on September 13, President Obama and his team got great news about the economic status of the average worker.

Incomes are up a whopping 5.2 percent between 2014 and 2015; it’s the first time incomes have increased since 2007. The poverty rate dropped 1.2 percentage points, to 13.5 percent, which translates into 3.5 million fewer people living in poverty. While the poverty rate is still higher than it was in 2007, this sharp decrease in the poverty rate is significant. Between the unemployment rate report, which shows an unemployment rate at 4.9 percent, and the income and poverty report, which shows a 2.4 million increase in the number of workers, the Obama economic team can rightly assert that economic recovery has trickled down.

The persistence of poverty, even in the face of good news, provides opportunities for those whose riches come from the exploitation of poor people. Those who provide payday loans are among the worst, because they set up a debt trap that it is almost impossible for poor people to escape from. Indeed, these predators treat the poor as profit centers and enrich themselves from other people’s misery. Even as we celebrate the economic progress of the past year, we must ensure that usurious payday lenders are curtailed by regulators who can restrict their ability to extract interest rates in excess of 300 percent from the very poor.

This is how it works – payday lenders provide “emergency” loans for those people who have more month than money, and who simply can’t make ends meet. The loans are small and the terms are usually something like $15 per $100 for 7 to 14 days. The loan may be secured by a paycheck, a pre-dated check, or an automobile title. If the loan is not paid back on time, a borrower may negotiate an “extension,” which requires more fees. Repeated payday loans result in $3.5 billion in fees each year.

The Consumer Financial Protection Bureau (CFPB) is considering regulations to protect consumers from exploitation and usury from short-term loans and auto title loans. A coalition of faith leaders has asked people, who have been affected by payday loans to comment on their website, FaithforFairLending.org, hoping that the CFPB will be influenced by the experiences that many have had with payday lending.

Rev. Sekinah Hamlin, who leads faith initiatives for the Center for Responsible Lending, says that faith leaders have mobilized, because they expect that the payday lending industry will fight any regulations to curtail their activity. The CFPB will be accepting comments about payday lending until October 7, and the Center for Responsible Lending (ResponsibleLending.org) hopes that people will share letters and comments encouraging CFPB to curtail payday.

While it is important to curtail payday lending so that low-income borrowers can avoid the debt trap, the longer term solution to the debt trap is better pay for people who could access traditional credit options, or avoid debt altogether, if they earned reasonable pay. The working families agenda that some in Congress have embraced (which includes an increase in the minimum wage, among other provisions to assist those on the bottom) is a step in the right direction.The fight for $15, which would provide families at the bottom with incomes of about $31,000 a year, would also alleviate poverty and make it easier for people to make ends meet.

It is important that those of us who care about economic justice make our voices heard before October 7. To stop the payday loan debt trap and encourage the CFBP to issue regulations that will protect those who are so easily exploited, comment online at FaithforFairLending.org, or send your comment to The Center for Responsible Lending, Faith and Credit Roundtable, 302 W. Main Street, Durham, NC 27701.

Tackling the payday lending issue, however, is only a small step toward economic justice. Those who want economic justice must also be committed to electing those who will implement a working families agenda. The economic good news that was released early this month does not mean that we are out of the woods around poverty issues.

Julianne Malveaux is an author and economist. Her latest book “Are We Better Off? Race, Obama and Public Policy” is available via www.amazon.com for booking, wholesale inquiries or for more info visit www.juliannemalveaux.com.