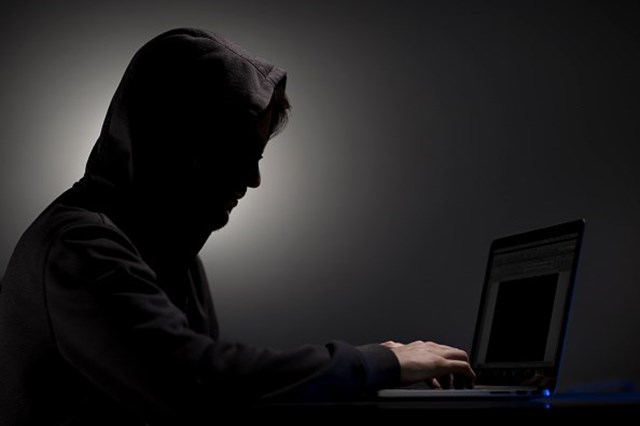 White House officials said the President is responding to the need for government leadership to address online harms, which disproportionately affect women, girls, people of color, and LGBTQIA+ individuals.

According to a White House Fact Sheet, one in three women under the age of 35 in the United States report being sexually harassed online, and over half of LGBTQI+ individuals report being the target of severe online abuse.

Further, administration officials stated that individuals may also be disproportionately targeted because of their race, gender and gender identity, ethnicity, religion, age, disability, sexual orientation, or at the intersection of various identifies.

White House officials said the President is responding to the need for government leadership to address online harms, which disproportionately affect women, girls, people of color, and LGBTQI+ individuals.

“The tragic events in Buffalo and Uvalde have underscored a fact known all too well by many Americans: the internet can fuel hate, misogyny, and abuse with spillover effects that threaten our communities and safety offline,” administration officials wrote in the Fact Sheet.

They noted that when Biden initially wrote and championed the Violence Against Women Act in the 1990s, the internet hadn’t become what the world knows it as today. It has transformed the ability to connect, communicate, and access services and support, officials noted.

At the same time, social media and other forms of technology have increasingly been misused as tools of abuse, harassment, and exploitation, the officials emphasized.

The White House noted that the Task Force counts as an interagency effort to address online harassment and abuse, specifically focused on technology-facilitated gender-based violence.

According to the Fact Sheet, in consultation with survivors, advocates, educators, experts from diverse fields, and the private sector, the Task Force will develop specific recommendations to improve prevention, response, and protection efforts through programs and policies in the United States and globally by:

“President Biden and Vice President Harris have long been committed to standing with survivors of gender-based violence wherever it occurs – including online,” administration officials stated.

“Through this Task Force, they will lead a strategic vision for countering online forms of violence, harassment and abuse.”