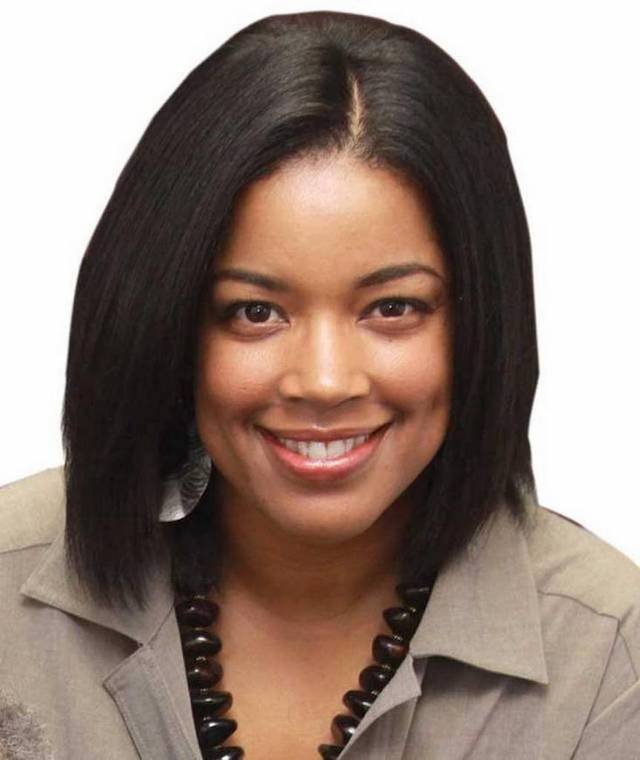 It’s a fast moving Democratic presidential primary. As of the writing of this piece, it’s a two-man race — Biden and Sanders. Elizabeth Warren dropped out after spending time in retreat at her Massachusetts home where she placed a disappointing third on Super Tuesday.

The Democrats are consolidating around a front runner with Buttigieg, Klobuchar, Bloomberg, Booker and Harris pledging fealty to Biden while Sanders is being asked by MSNBC’s Rachel Maddow to explain why Black voters are not enlisting in his revolution when he’s had since 2016 to broaden his tent. She wanted to know if he’d courted Congressman Jim Clyburn’s support in South Carolina.

Clyburn is a revered figure in South Carolina politics and the House Majority Whip who resurrected Joe Biden’s faltering campaign with his endorsement. Congressman Clyburn, the king maker, united the Black vote in a surge that swept the American south and signaled Super Tuesday voters across the country to rally around Biden as their front runner. Historians and political pundits are calling it one of the most significant turn of events in American politics — ever.

Yet, when asked, Sanders made it clear to Maddow that he had not sought Clyburn’s support. “I know Jim very well . . . he’s a very nice guy, but his politics are not are not my politics.”

Sanders’ response is remarkably telling. It acknowledges at once that the Black electorate has substantive policy and ideological differences with Sanders, they are not buying his democratic socialist revolution, and the candidate won’t put in the effort to show-up and listen to the nuanced perspectives of Black voters, even though they are the base of the Democratic Party. Sanders gave himself credit for garnering support among “people of color.” But when pressed to reflect on his results with Black voters in particular, Sanders dug in his heels, prompting Maddow to observe, “Your argument for your electability is flawless,” by which of course she meant, it isn’t.

As a lifelong Democrat and former political appointee in California’s state government, I maintain at least one eye on our political escapes, especially as it pertains to Black education. A part of Joe Biden’s work in this political moment is to not only collect endorsements from his moderate challengers who dropped from the race clearing the field for him, but also to win over their voters. When it comes to Black education, Biden must beware of the path of Elizabeth Warren and Bernie Sanders and remember his Obama roots.

Warren lost me completely when she dawned a red sweater and stood on the picket line with striking union teachers last October in Chicago against Mayor Lori Lightfoot, the first Black woman and first openly gay leader of the city. Warren’s presence on the picket line may have excited populists progressives, but it signaled to me that she stands in defense of an American public education system that, on one hand, under-educates Black children and on the other demands public charter schools be shut down, forcing Black parents back into failing schools they left for reason. I have a soft spot for teachers and it doesn’t harden if they choose to teach in a charter school. If I were White, I would fit the demographic of a Warren supporter — I’m a Harvard educated woman with an advanced degree and a Democrat living in a blue state. But, I am a Black woman and I founded eight public charter schools in my hometown to prepare Black kids for college because I personally experienced the frustration of having no choice but to attend a bad urban public school. Both Warren and Sanders want to take away federal funding from charter schools. Sanders said he wants a moratorium on charter schools. My experience won’t allow me to look past Warren’s and Sanders’ willingness to run down public charter schools (even those founded by Black women to better serve Black students) in order to align with national teachers unions who want to run charter schools out of town on a rail because most are non-union.

President Obama supported education reform because he understood just how underserved Black students are in American schools. It’s a crisis that is accepted as a fact of life by far too many Democratic politicians. Like former New York Mayor Mike Bloomberg, President Obama supported chartering new schools to offer parents educational options within the public school system that are held accountable for results. The Obama-Biden Administration expanded public charter schools with the support of federal funding and policy. Sure Obama had the endorsement of teachers unions, but he also held them accountable. Joe Biden should do the same.

Like most Blacks, these parents belong to the Democratic Party. Joe Biden should do better than Bernie Sanders and consider the nuance of the situation when it comes to the relationship of Black families to the public schools. Black people are practical. Our children simply have not been well served by traditional public schools and we can’t wait for the system to right itself. Joe Biden should use this moment to broker a peace between teachers unions and charter schools by acknowledging both as a permanent part of the education landscape and welcome all Democrats under the tent to beat Donald Trump.

Now is a time to build coalitions and leave the progressive purity tests in the rear view mirror. In addition to his endorsement, Congressman Clyburn has been a source of practical campaign advice. It is well worth returning to Clyburn’s well of wisdom. If Joe needs help on how to broker the peace in the education wars, ask Congressman Clyburn.

Dr. Margaret Fortune is the President/CEO of Fortune School, a network of K-12 public charter schools in Sacramento, California she founded to close the African American achievement gap in her hometown. Dr. Fortune has been an education adviser to two California Governors. She is secretary-treasurer of California State National Action Network, a national civil rights organization.