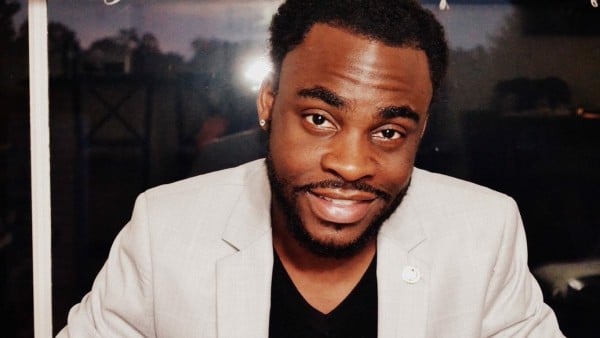 On Tuesday, 24-year-old Brandon Dean became the youngest mayor in the City of Brighton’s history, winning in a field of five candidates including incumbent mayor Barbara E. Watkins.

“The mandate we received in being able to secure a majority in an [election] filled with candidates is overwhelming,” Dean said. “In addition…I was able to bring in a coalition of new members of the City Council. I think that citizens were able to examine this race and what the consequences of getting it wrong would be…so they chose for very unselfish reasons to elect new leadership that will give a new energy to our government.”

Dean also addressed reports that authorities are investigating potentially fraudulent applications for absentee ballots in the race. Dean told AL.com that he was the person being investigated.

On Wednesday, Dean told the The Birmingham Times “there was never a situation in which any ballots were marked, misinterpreted or intercepted to reflect something other than what voters wanted. The allegations in the investigations involve applications, but no actual ballots.”

He added, “We were getting people to participate in early voting and some absentee voting. We do need to be clear that we are only discussing a discrepancy with applications for ballots, not with the ballots themselves…but I also recognize that this protest was inspired by my opposition who felt threatened by the amount of participation we were getting.”

Finish reading the story at The Birmingham Times.