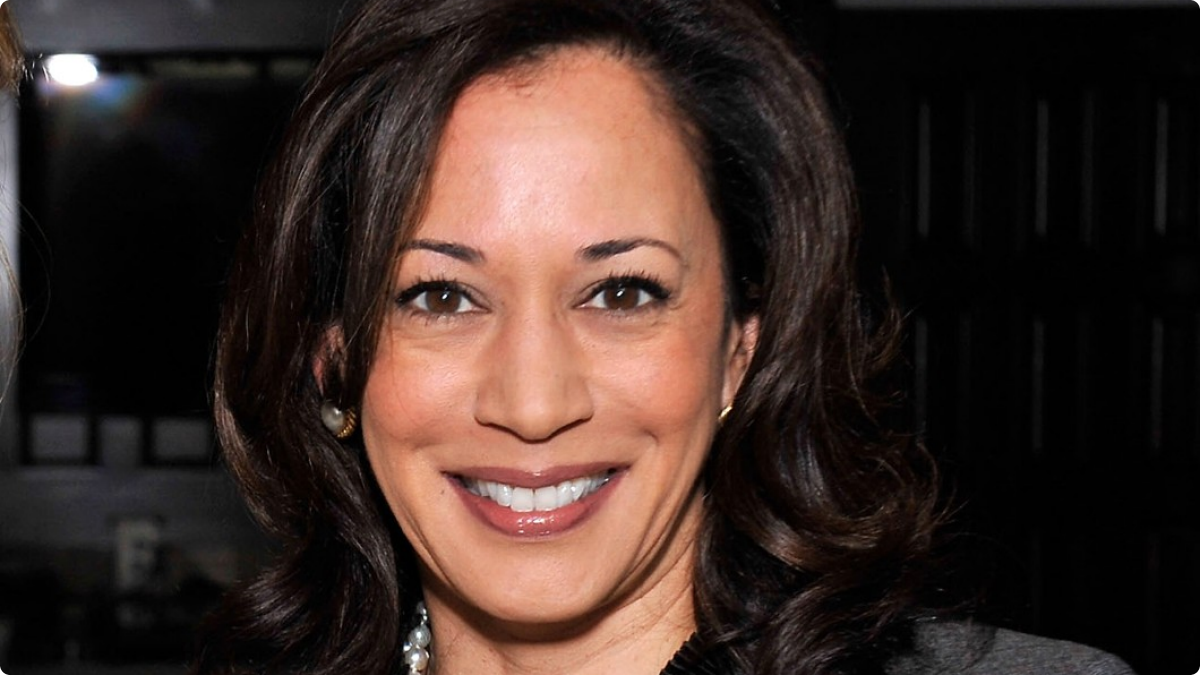 “Shutting the revolving door of the criminal justice system requires innovative, results-driven policies and initiatives that help offenders get their lives back on track,” Attorney General Harris said. “The lessons we’ve learned through Back on Track – Los Angeles, detailed in this new publication, can serve as a blueprint for public agencies, private sector partners, and social service providers seeking proven ways to improve reentry efforts and curb recidivism.”

Back on Track – Los Angeles was launched in March 2015. The program participants consist of non-violent, non-sexual, non-serious felons, ranging in age from 23 to 58. The number of prior arrests averages 20 times per offender, with drug crimes representing the largest offense category for both arrests and convictions.

“The Los Angeles County Sheriff’s Department is a proud partner in the development and implementation of the Back on Track-Los Angeles Program. By incorporating a solid research model, leveraging services and establishing intensive, post-release services, lives have been changed for the better and communities are safer,” said Los Angeles County Sheriff Jim McDonnell. “With such great outcomes already being established, the Sheriff’s Department, together with the program partners look forward to expanding the Back on Track-Los Angeles Program within the County Jails. We thank the Attorney General Kamala D. Harris, the Probation Department, and all the other partners for their collective efforts in making this important program a success.”

Back on Track – Los Angeles helps former offenders reintegrate into their communities and assists them with housing needs, child support services, financial literacy training, and employment.  The program is structured into four program tracks: cognitive behavior training, education (academic and career-technical), life skills, and reentry preparation.  In addition, the program provides participants with individualized case management services, family reunification services, health services, and assistance in obtaining necessary government-issued documents, such as birth certificates, social security cards, and California identification cards. The program is on pace to provide services to over 150 participants within the first two years of the program.

“Almost two years ago, Attorney General Kamala Harris, a bold and visionary leader, requested that the Probation Department partner with her and other key stakeholders in the expansion of the Back on Track program to Los Angeles County. We readily accepted this invitation and have been pleased to provide the community linkages and transition services portion of the program since inception,” said Los Angeles County Interim Chief Probation Officer Calvin Remington. “We are extremely pleased to be part of a groundbreaking, evidence-based program which provides support to those reentering the community. The synergistic relationships established as a result of this program are an important component of our public safety strategy as the information in this report will reflect.”

The California Department of Justice was only one of four awardees to receive a $750,000 Second Chance Act federal grant to fund this innovative program. The Ford Foundation, California Wellness Foundation, Rosenberg Foundation and the Roy & Patricia Disney Family Foundation also provided funding for Back on Track – Los Angeles.

The Attorney General is committed to identifying and implementing results-driven programs and policies that hold offenders accountable while preparing them to reenter into society.  In November 2013, the Attorney General developed the Division of Recidivism Reduction and Reentry (“DR3”), an office designed to develop anti-recidivism programs throughout the state by collaborating with public and private partners on best practices and policy initiatives.  Since DR3’s launch, the Division has developed a statewide definition of recidivism, identified grants to fund the creation and expansion of innovative anti-recidivism programs, and used technology to facilitate more effective data analysis and recidivism metrics.

The publication is available online at https://oag.ca.gov/recidivism/reports/bot.