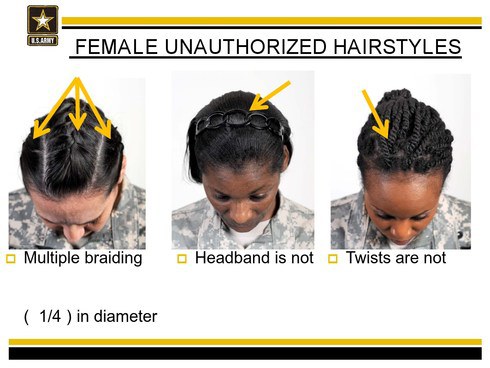 Sixteen female members of the Congressional Black Caucus signed a letter Thursday to Hagel, stating that the changes are “discriminatory rules targeting soldiers who are women of color.” They say that references in the rule calling hairstyles worn mostly by black women “unkempt” and “matted” are offensive and show a lack of “cultural sensitivity.”

California First to Cover Health Care for All Immigrants