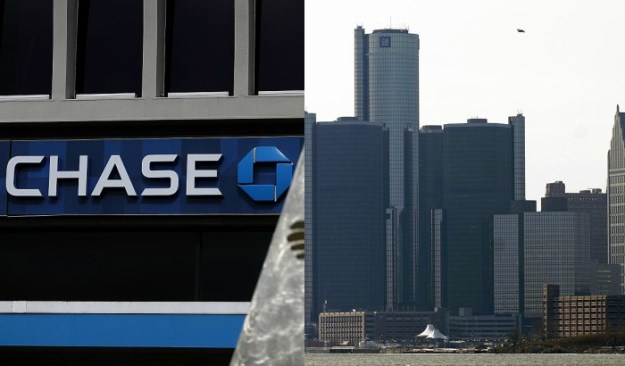 After pledging $100 million to the cause of revitalizing Detroit, JPMorgan Chase has announced that it is expanding that commitment to $150 million by 2019.

The investments have been used for projects such as real estate, small business aide, and unemployment job training. Peter Scher, Chase’s head of Corporate Responsibility, said that the revitalization effort, which could be a model for other cities, was due in large part to the coordination and partnership between the bank and local leaders.

“We visit cities all over the world and you see the political leadership, the business leadership all doing good things but moving in a hundred different directions,” Scher said. In Detroit “the city came together and said we’ve got to focus on our priorities. Certainly the model we think is something that can be replicated in other places.”

Originally, Chase’s $100 million investment was meant to be spread over five years, but in the past three, it has already spent $107. None of the loans that it has put forward have defaulted. In fact, according to Scher, $7 million of what was spent was returned quicker than expected, allowing Chase to reinvest the money elsewhere.

In all, the project turned out far better than expected, and those involved are ready to continue to see their investments grow.

“I think there is a growing recognition this is the only way you can move the needle,” Scher said.