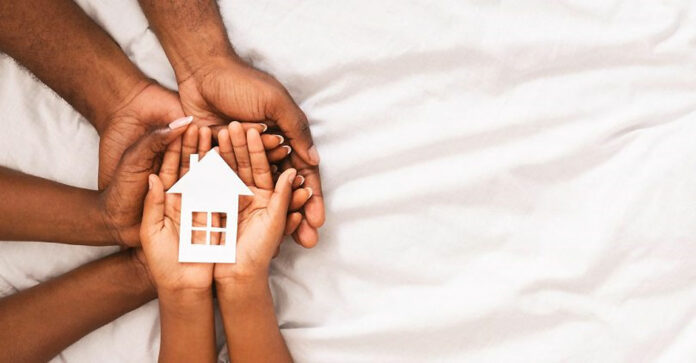 The Community Reinvestment Act was enacted in 1977 as a direct response to redlining, an unethical practice whereby banks and other lending institutions made it extremely difficult, if not impossible, for residents of poor, inner-city communities to borrow money, get a mortgage, take out insurance or access other financial services. Redlining did not take into consideration an individual’s qualifications or creditworthiness.

Proposed changes to the Community Reinvestment Act (CRA) could lead to greatly enhanced investment in low- and moderate-income (LMI) communities around the country, according to Grovetta N. Gardineer, senior deputy comptroller for Bank Supervision Policy with the Office of the Comptroller of the Currency (OCC).

The OCC is soliciting comments on a proposal to modernize the CRA by clarifying what counts, updating where activity counts, measuring performance more objectively, and making reporting more timely and transparent.

“The CRA has a very noble goal of making sure banks meet their responsibility for lending, investing in and servicing communities where they do business, with a focus on low- and moderate-income individuals and areas,” Gardineer said. “The statute remains a noble goal, but the implementation is outdated and, in many ways, ineffective.”

The CRA was enacted in 1977 as a direct response to redlining, an unethical practice whereby banks and other lending institutions made it extremely difficult, if not impossible, for residents of poor, inner-city communities to borrow money, get a mortgage, take out insurance or access other financial services. Redlining did not take into consideration an individual’s qualifications or creditworthiness.

Gardineer explains that a primary reason the CRA needs updating is because the banking industry has changed fundamentally in the more than 40 years since it was implemented. “Among other things,” Gardineer adds, “we did not have the internet in 1977, and interstate branching was not available.

“Banks were limited to where they had branches or where their home office was located, so they had a completely geographical approach,” she continued. “With all of the tremendous technological advancements in recent years, banks now offer products and services across the country regardless of geography.”

The OCC hopes stakeholders will carefully review the proposed changes and submit comments so that a final rule can be issued in the first half of 2020.

Noting that the new CRA rules would fight displacement and harmful gentrification – a high priority in many minority communities – Gardineer points out that the OCC is making a concerted effort to work closely with such organizations as the NAACP and the National Urban League.

To that end, OCC has invested the time to meet with thousands of concerned individuals “discussing the issues that need to be addressed.” Meetings are currently scheduled with Derrick Johnson, president and CEO of the NAACP, and Marc Morial, president and CEO of the National Urban League. Another recent outreach effort to solicit public input included an Atlanta bus tour with Ambassador Andrew Young.

There are still too many underserved communities in the U.S. that are “CRA desserts,” Gardiner notes. “No matter what their geographical footprint, we want banks to be able to offer a broad array of services to communities and individuals throughout the nation.

“Given the wide spectrum of individuals who we know will benefit from this rule making process,” Gardiner said, “it is particularly important to the Comptroller to make sure that we spread a wide net, that we make ourselves available and that we share our vision.

“We have really worked hard over the past two years,” she concluded, “closing a loophole that allowed wealthy people to get CRA credit for investing in LMI areas. That is not what CRA was ever intended to do. And that is being directly responsive to some of the feedback we have been receiving.”