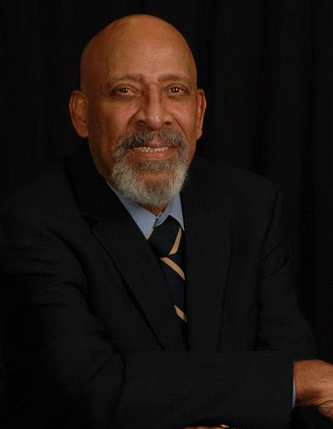 Daniel Thomas Twyman, “Dan” or “Danny”, was born to Benjamin and Bertha (Good) Twyman in Piedmont, West Virginia. He was the second youngest of twelve children, all deceased. He grew up in Piedmont and graduated from high school there. At West Virginia University, Dan received his Bachelor’s and Master’s degrees. He earned his Doctorate from the United States International in San Diego, California. He was employed as a counselor at San Diego Mesa College where he enjoyed working with people and helping them find ways to meet their goals. Some became lifelong friends.

It was at a “Record Hop” that he met the woman with whom he would share his life. He was 19 and she was 17. He married Patricia Bruce in West Virginia on September 1, 1962. They were blessed with two daughters: Danene Marie, born in Morgantown, West Virginia, and Danielle Patrice, born in San Diego, California. After graduating from West Virginia University, in 1969, he moved his family to California.

He was an active member of the First United Methodist Church in San Diego, working with children and with the Counseling Center.

He is survived by his wife of 59 years, Patricia; daughters: Danene Brown (Eric) and Danielle Lauria; two grandsons: Nicholas Soares and Zachary Brown; two granddaughters: Josie and Sadie Lauria; all living in San Diego. Additionally, he leaves a sister-in-law, Rosalie Twyman in Piedmont, West Virginia, and a host of nieces, nephews, and friends.