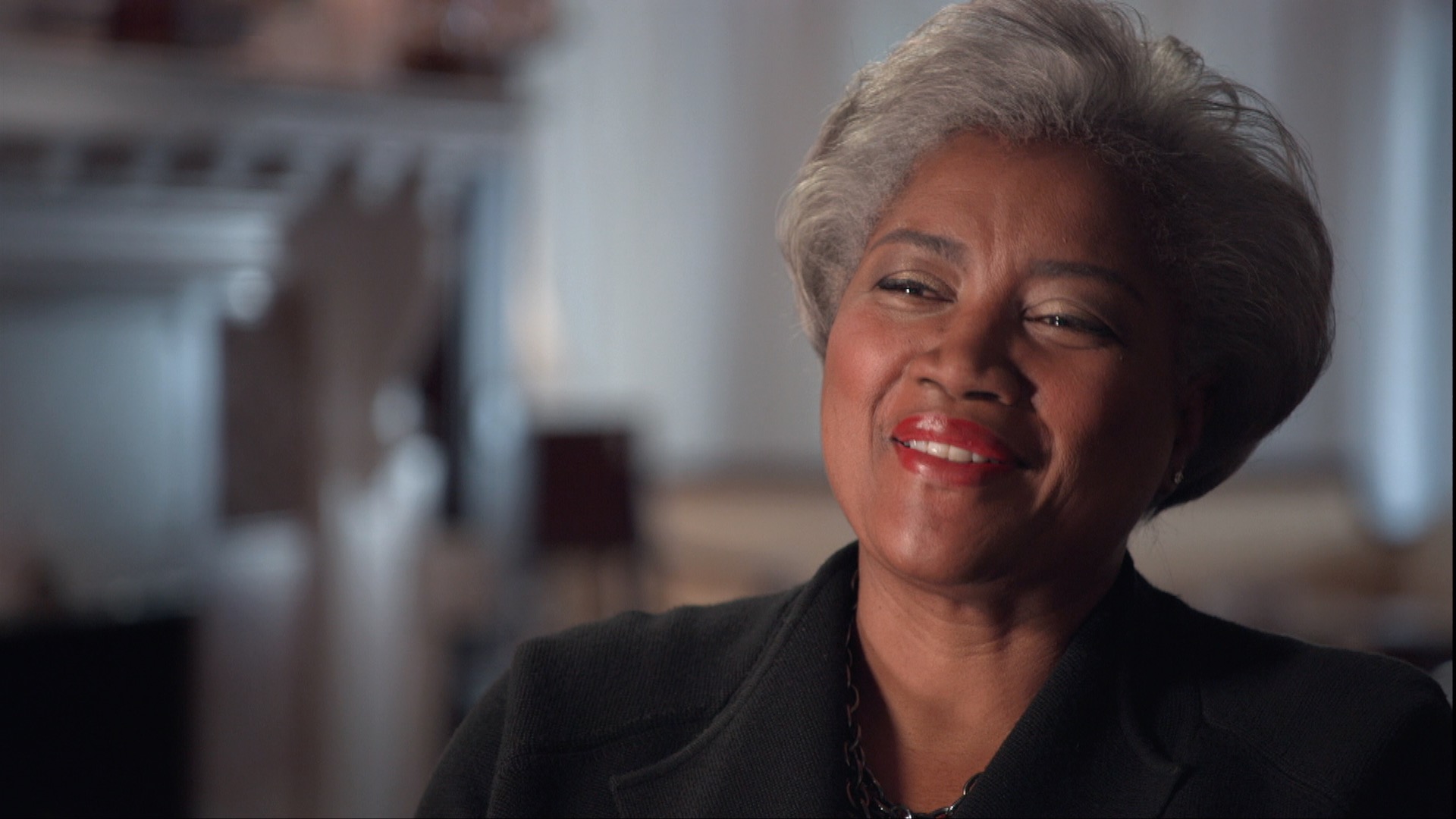 In her book, “Hacks: The Inside Story of the Break-ins and Breakdowns That Put Donald Trump in the White House,” Brazile writes critically of a fundraising deal that she says allowed Hillary Clinton’s campaign to influence the party’s finances before Clinton won the nomination. It also left the door open for other candidates to make similar arrangements.

Brazile said the deal, made in 2015 before she became interim chairwoman, affected her ability to support Democratic candidate sin down ballot races.

“It impeded our ability to do our job as the party — the party’s job is not just t elect the president, which we supported 100 percent, but also Democrats up and down the ballot,” she said on Sunday.

Brazile claimed that it led the DNC to treat Sen. Bernie Sanders, I-Vt., unfairly during the primaries but has stressed in recent days that she found no evidence the Democratic primaries were rigged.

The Sanders campaign later signed its own joint fundraising agreement with the DNC but did not use it.

Some excerpts of the book have drawn criticism from other Democrats and supporters of Clinton and her campaign. In one section Brazile writes she considered replacing Clinton as the party’s presidential nominee after Clinton appeared unsteady and stumbled during last year’s Sept. 11 memorial service in New York City.

That revelation prompted former Clinton campaign officials to write in a letter that they were “shocked to learn the news that Donna Brazile actively considered overturning the will of the Democratic voters by attempting to replace Hillary Clinton and Tim Kaine as the Democratic Presidential and Vice Presidential nominees.”

They also took issue with her descriptions of the campaign, writing, “we do not recognize the campaign she portrays in the book.”