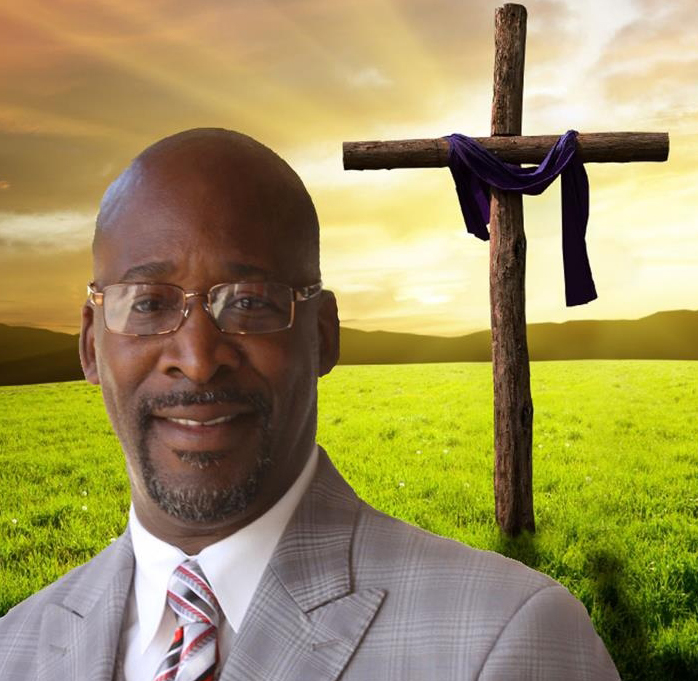 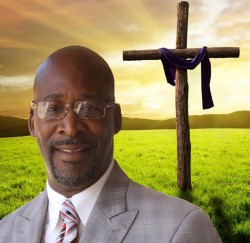 Dr. William A. Benson, pastor and founder of Total Deliverance Worship Center, was a member of Greater Apostolic Faith Temple before opening TDWC in 2001. Before opening his church Pastor Benson was granted an opportunity to conduct a “lunch break” bible class at Balboa Hospital. Just as other’s were allotted time for physical fitness during lunch, he was blessed to be able to teach a bible class that grew into about 17 attendees. These midday work place teachings developed into what is the current day Total Deliverance Worship Center.

The church began as a midweek bible class at the Handlery Hotel with just four members from his class at work. Within months the church began to grow and they moved to a building on Broadway where they resided for four years. The church experienced a few more moves before obtaining the building they currently occupy at 2774 Sweet Water Springs Blvd in Spring Valley, Ca.

Through the ups, downs, successes, and failures of opening a church, Pastor Benson says his greatest battle was not being a native to California. “San Diego is a very close knit community, very family oriented,” said Benson as he discussed the difficulties of opening a church in a city in which you don’t have any roots. He was in essence the new kid on the block. Without a California lineage or connection it was difficult to get people to attend his church because he was not well known. Also at that time there were so many great Apostolic churches that were at their pinnacle and saints were happy with their membership. Not easily deterred Benson hit the streets of San Diego in the true spirit of evangelism to win lost souls for Christ. Instead of a church filled with saints that were quintessentially born on the church pew, he had a church filled with babes in Christ. He was able to witness the transformation from sinner to saint in many of his members, which fortified the “Total Deliverance” vision he had for the church.

Pastor Benson says his strength as a pastor is the fact that he has always been a community person. He’s had a crisis home since the beginning and also obtained a grant funded prison reentry program. Out his community involvement his own nonprofit organization, Stepping Higher Inc, was born. TDWC does all their community outreach through Stepping Higher. They operate a ‘women in crisis’ home, are one of the largest food distribution sites in east San Diego, are the head quarters of Feeding America for east county, and are also the training site for those desiring to open a food bank. Through these efforts it is Pastor Benson’s desire for TDWC to be known as a resourceful church. He doesn’t want to be known as a resource or just a church, but as a place where one can go to have their spiritual and natural needs met.

Through the course of managing the call on his life Pastor Benson has come to appreciate and understand the importance of having a mentor or role model. Having never met his father Benson is grateful for the Lord having placed several mentors in his life. “When God would elevate me to the next level he would prepare me a new mentor.” These mentors were male and female and provided exactly what he needed for each level. Bishop Henry Johnson, Bishop Robert Douglas, Bishop Mcgriff, Bishop Swancey, Bishop House, Overseer Pat Mckinstry, Dr. Iona Lot, and Bishop Charles Taylor, were instrumental in the success of his ministry. “Find out who you are, and don’t change,” are words of wisdom given by Bishop Johnson. Although Bishop has gone on to be with the Lord, Pastor Benson still finds himself gravitating back toward those words whenever he feels like his methods are not working and he considers changing it up. Bishop Johnson’s words remind him to remain true to who he is.

Members of TDWC describe Pastor Benson as a down to earth pastor. “He never sugar coats his past, never tries to be something he’s not, he’s very approachable, teaches realistic application of biblical principles, and gives you an opportunity to be used by God,” are just a few things the members have to say about him. Pastor Benson understands the need for a balanced life and encourages everyone to not neglect family for the sake of the church, but to make family a priority. Some would think that in such a large church the pastor would be out of touch with the needs of the people, or unreachable, but not Pastor Benson. He makes himself available as much as possible and the people really feel as though they can go to him when needed.