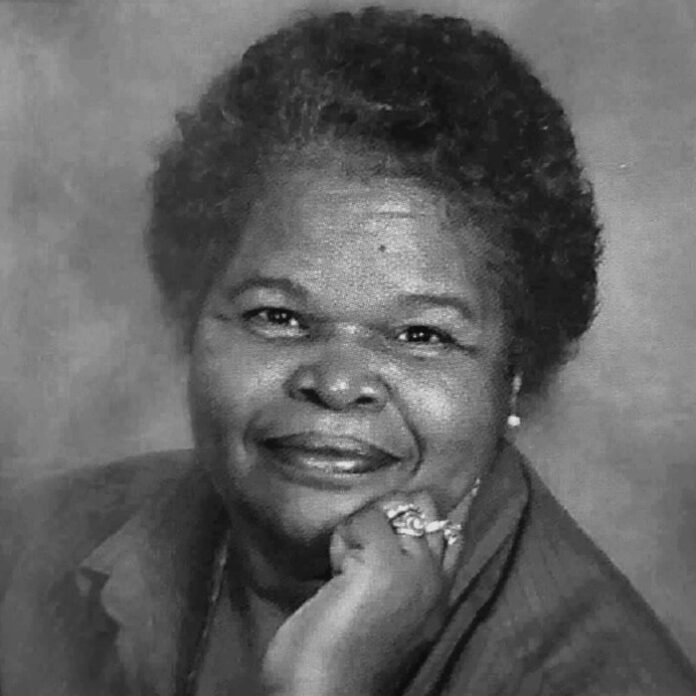 Elinor Mae (Sue) Palm Arberry was born April 26, 1951, to Joseph and Nora Mae (Manning) Palm in San Diego, California – she was the second of three children born in this union. Elinor and her sister Carolyn flourished under the love and care of her foster parents Travis and Mollie Dunn. Travis nicknamed Elinor “Sue” which she was affectionately called from that day forward. When Sue was five years old, she was united with Mt. Erie Baptist Church. She was active in Sunday School, morning worship, B.T.U., and evening service. Sue was also very active in the youth and mission departments. Sue received her formal education from San Diego City Schools and graduated from Lincoln High School.

After high school Sue worked with the Job Corps, was a teacher’s aide, and a mail clerk with the U.S. Postal Service and Calbiochem. She worked in production for several years before becoming a caregiver for her foster parents. Music was Sue’s life! She was very active in the youth choir and was named Youth of the Month in October 1967. She was inspired by Birdiola “Birdie” Braxton, the choir director at Mount Zion Baptist Church. Sue served as a choir director with Mt. Erie Baptist Church for the Youth, Young Adult, Sanctuary and the Children’s Choirs for a total of 40 years. Sue served in the Progressive Missionary Baptist District Association of Southern California’s music department. One of her highlights was traveling to Denver, Colorado with the choirs. Sue was blessed with several awards from the Music Department.

On February 19, 1974, Sue married Henry Clyde Arberry and from this union two children were born, James DeSean and Nichelle Martrice. Sue considered herself truly blessed because she played an integral role in countless people’s lives and also raised several of her nieces and nephews; Katya, Ebony, Kieonie, Keyon, Keande (Roseanna) and Kurt. She enjoyed spending time with family and friends, watching movies, listening to music, and studying her Bible. Sue loved to help as many people as she could serving as a mentor to those in need and enjoyed watching church services online. She will be missed by a host family and friends!