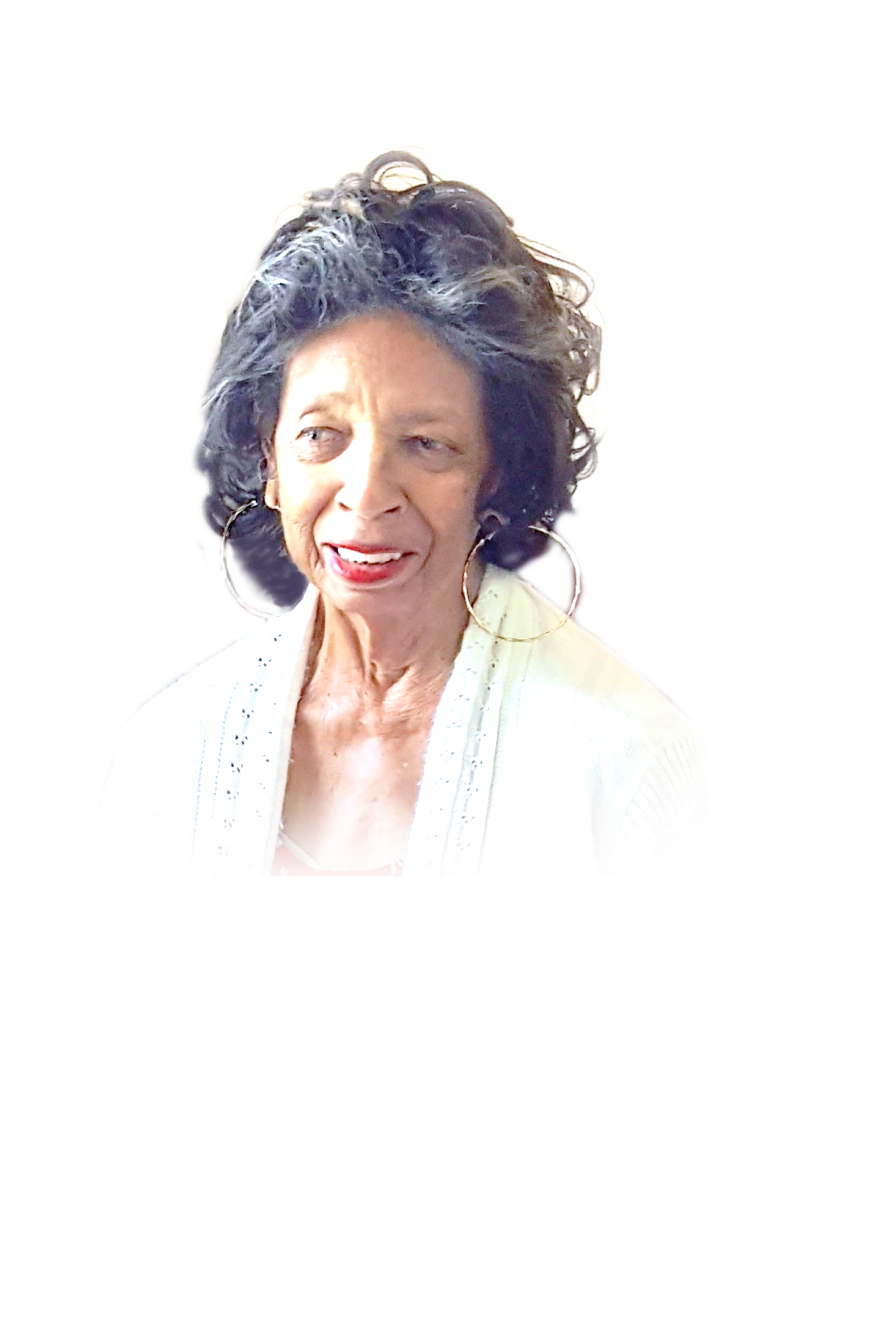 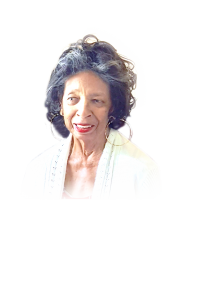 Born June 22, 1929, in Denver, Colorado, Ethel Marian Davis was the second of four children born to the union  of Martin Lynn and Helen Louise Davis.

The family moved to Brawley California when Ethel was a child. The warmer climate in Brawley suited Ethel’s health needs after she was diagnosed with Ricketts.  Ethel attended the local elementary school and graduated from Brawley High School with the “Class of 1946”. During her youth, she took tap lessons and played the piano

She had a zest for life. Ethel later moved to San Diego, California, where she met the love of her life, Winfred Arlow Stewart. They started sparking, and the sparks turned into flames. They were united in marriage on July 14, 1950. Winfred was a single parent with two children from a previous marriage, a son, Gregory, and a daughter, Shern. Winfred and Ethel had four more children; two sons, Stephen and D’Arcey, and two daughters, Helen and Vernetta.

Ethel joined Calvary Baptist Church under the leadership of Dr. S.M. Lockridge, when she was a young adult and remained a member into her adult life. She loved attending the Baptist Church Conventions, singing in the choir and with local gospel groups. Her favorite group was the ‘Reflections”. Ethel also taught Sunday School. She later moved her membership to Mt. Erie Baptist Church.  When she was no longer able to drive herself to church, she insisted that her husband drive her, rain or shine.

Ethel received her LVN License in 1972. She was the first African American nurse employed at the VA Hospital in La Jolla. In 1974, she received an AA Degree in Life Science. In 1982, she received a Board and Care License for the elderly and in 1993, a Foster Care License. Ethel and Winfred were Foster Parents for ten years. Ethel’s plan was to continue her nursing education, and become a Registered Nurse until she was diagnosed with Diabetes. She strongly believed her faith in God, and the knowledge she had gained through her Nursing education, would help her to fight the disease.

Ethel was a very loving and devoting, wife, mother, grandmother, great-grandmother, great-great grandmother, sister, aunt and the best friend one could ever have. During the early years, she would sew for her family, making beautiful outfits. Ethel traveled extensively. Some of her travels included Spain and China, where she actually climbed the Great Wall of China. She was also a very compassionate person, and took special interest in the Homeless, which saddened her deeply.

In May, 2017, Ethel moved to Henderson, Nevada, with her husband to live with their oldest daughter, Shern.  When her health began to decline, her devoted husband and daughter worked tirelessly as her caregivers to ensure she maintained the ultimate quality of life.