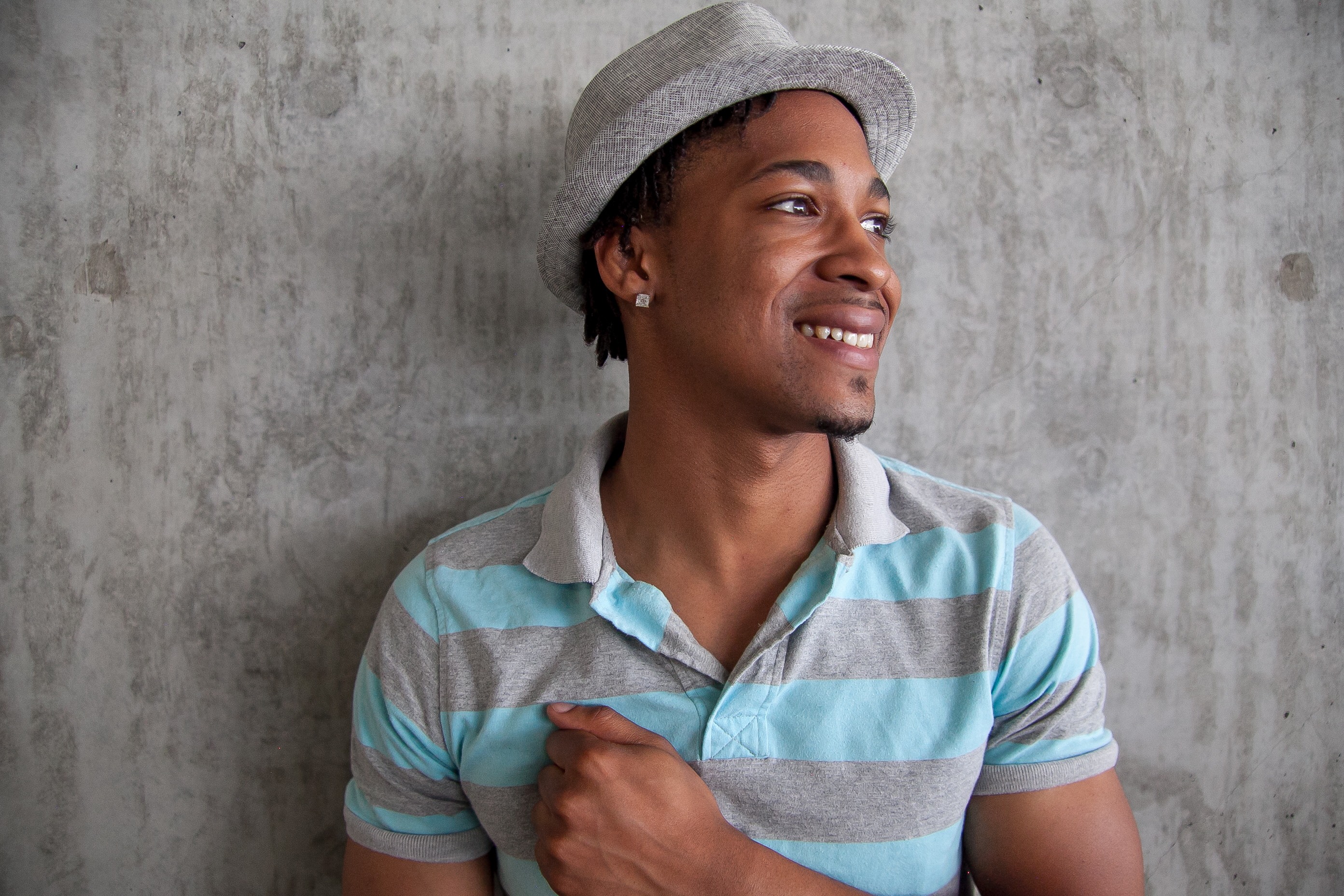 The sheer numbers of the homeless population in San Diego can gloss over the fact that every tent you see downtown has a story behind it. Michael Gaulden has taken his story of being homeless at the age of seven to graduating from UCLA and put it into a book.

‘My Way Home: Growing up Homeless in America’ is a memoir where Gaulden shares the horrific conditions surrounding himself and his family during the decade he spent living on the streets. The book, released last October, is Gaulden’s effort to give hope to others living in similar conditions. 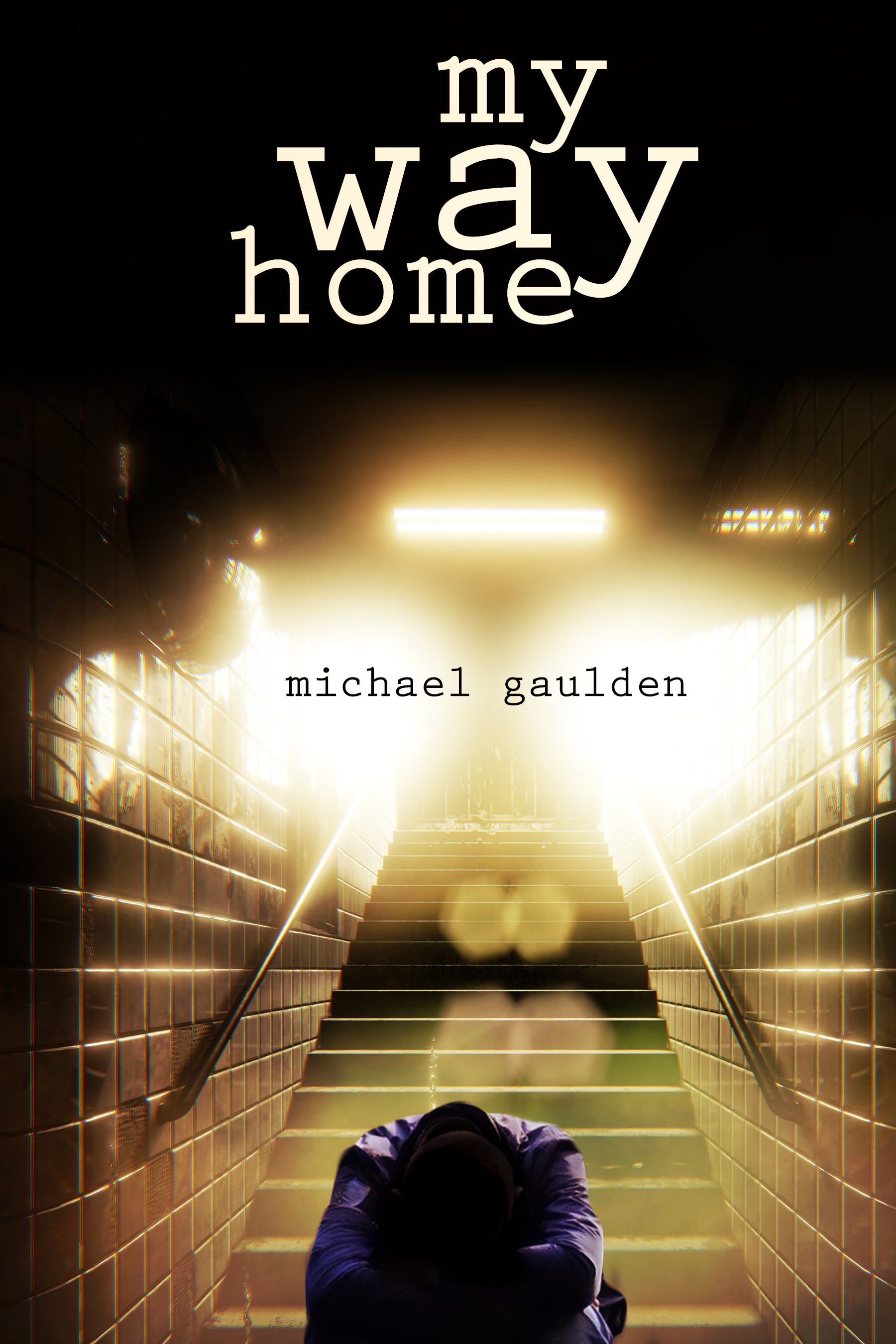 “I want anyone who is going through a situation, I want my book to reach them to spread understanding and empathy for homelessness,” said Gaulden. “Especially youth homelessness. And shine a light into inner city homelessness and be that bridge between the affluent and the impoverished.”

After Gaulden’s mother suffered a chronic illness and wasn’t able to work, the family was forced out of their home and into the street. With his father in prison, limited options with other family members in the area, an ill mother, and younger sister to look after, seven year old Gaulden found himself at the beginning of a journey that would force him to grow up quickly.

Using travel vouchers from different cities, the family bounced around the country to shelters in Virginia, Utah, Arkansas, Tennessee, Oregon and Texas with Katrina victims.

“Any city will give you a travel voucher to ship you somewhere else so you’re not their problem. So everywhere I went, I went to the dilapidated part of each community. It was terrible. I’ve seen kids and parents die, extreme starvation, and lack of education and opportunity.”

Gaulden’s turning point came after being jumped by 5 gang members on the trolley here in San Diego when he was a teenager. He was attending the Monarch School at the time, but had recently left the institution. His body and spirit broken, Gaulden recalls a pivotal conversation with his mother that changed everything.

“I was sitting in the park and started crying. I was talking to my mother and she said the only way to make things better was to change it myself. If I was on the streets any longer, I wouldn’t survive. I decided then and there I wasn’t going to end up like my father and be in jail.”

Gaulden re-dedicated himself to education and worked his way into UCLA to achieve his bachelor’s degree and study abroad.

In his Junior year at UCLA, Gaulden decided to turn his story into a memoir. The four year process from inception to publication proved to be arduous, however the young writer found a publisher for his manuscript and released ‘My Way Home’.

“It’s a blueprint on how to survive homelessness and how to navigate that system. I can’t promise that you’ll have a home, but if you work hard and stay diligent, through time, you can change your life. I tell kids education can be a way out. It’s easy to become disillusioned and give up. I say instead of complaining about the darkness, light a candle yourself. Sometimes you have to create the light at the end of the tunnel and not give up.”

In the future, Gaulden wants to continue writing more books that reflect society and start a non-profit for work readiness for underprivileged youth and adults.

“Anger sometimes is more helpful than despair. Get upset that you were born into the situation, you’re hungry and people are writing you off. Instead of taking that energy towards criminality, put it towards something positive and you can do wonders.”

You can purchase ‘My Way Home: Growing up homeless in America’ on amazon.com