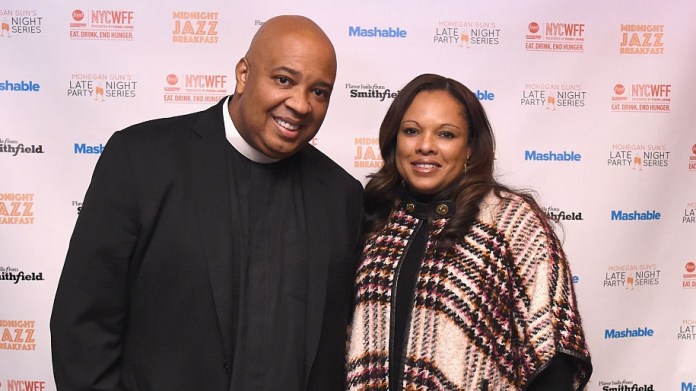 Rev Run is returning to the small screen thanks to a new deal with Netflix.

Rev and his wife, Justine, have signed on to star in and produce a scripted comedy series for the network.

The couple will play characters loosely based on themselves with Rev Run playing a rapper whose wife wants to pursue her own professional goals.

“God Showed up. And gave us double for my trouble . Two powerhouse”s behind us ABC studios and Netflix… It’s scripture,” he posted. “When you pray for people God blesses you double! (But GOD.). Check this scripture. Job 42:10 says The Lord restored the fortunes of Job when he prayed for his friends, and the Lord gave Job twice as much as he had before. And the Lord blessed the latter days of Job more than his beginning.”

The show’s script was penned by Jeremy Bronson, creator of ABC’s The Mayor.

THE BLERDBINDER: Disney Has a Problem with Star Wars

#QuarantineAndChill: Things to Do During the Covid-19 Crisis