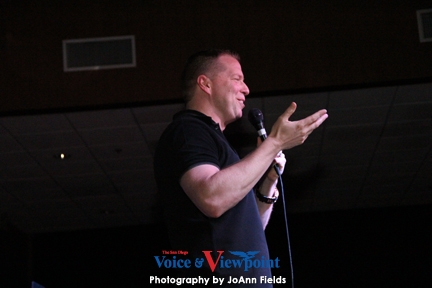 San Diego, CA: The Mother’s Day Comedy Jam produced by Sigmund Valentine and the LOL Crew took place on Sunday, May 11, 2014 at the Four Points Sheraton Hotel located at 8110 Aero Drive in San Diego. Hundreds of San Diegans packed the pavilion to enjoy the belly hurting comedy featuring comedian Gary Owen and special guest Darryl Doc Carter. “I’m proud of Sigmund Valentine and the momentum we’ve created towards this brand. It takes a village and well…the village came out tonight! ,” states Carleton E. Overstreet Jr, aka C.E.O. “San Diego showed up and showed out!, “No man is an island to himself. I give all the credit to God, my wife, my kids, my team, supporters and the city! I just play my position of putting the best shows together, put the pieces of the puzzle in place and strive to get better at each show. I would like to thank San Diego for supporting Valentine And The LOLCrew, Diego. Success would be impossible without you!,” shares, Sigmund Valentine, producer, of the Mother’s Day Comedy Jam.

San Diegan Melanie shares, “My husband surprised me with dinner and tonight’s comedy show with our close friends. We all appreciate having a good time among grown people. There isn’t too many places in San Diego that we can go out and have fun without any drama, wannabe ganstas or ratchets ruining it for everyone. Gary Owen was HILARIOUS and to see Darryl Doc Carter present a Mother’s Day award was very touching. I’m glad to learn he was able to beat cancer. Darryl is also an icon in comedy and entertainment in San Diego. Great to see him in tonight’s show. I look forward to the next comedy show. I hope it happens soon!” 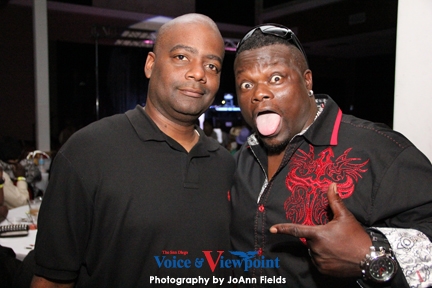 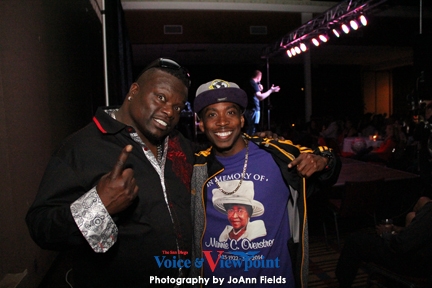 For more information regarding the next ValentineAndTheLOL comedy show, contact Valentine via text at (619)278-9073 or follow him on www.Facebook.com/Sigmund.Valentine.3