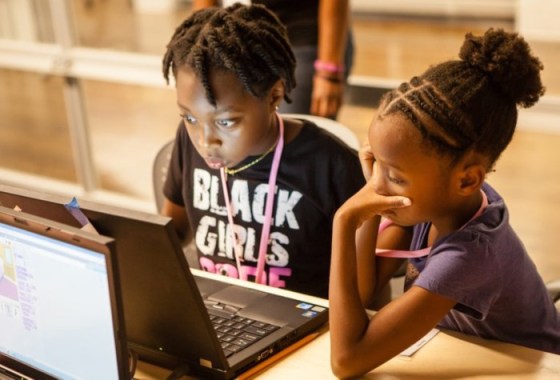 Black Girls Code, a nonprofit organization seeking to help bridge the gap in the STEM field by teaching young Black girls how to code, has just announced a partnership with Detroit, including a $255,000 donation from GM to launch a chapter in the motor city.

As for GM, the company said that it wanted to team up with Black Girls Code in part because of its work moving toward self-driving and electric cars. The company believes that much will be required of the rising generation when it comes to tech work, and they want to have a hand in that preparation.

“We’re on the forefront of electric and self-driving cars and connectivity that allows our vehicles to communicate with each other – and, with all that innovation, today’s cars have millions of lines of code,” GM CEO Mary Barra said in a statement. “It’s one of the reasons that it’s our mission to help build the next generation of STEM leaders, with an emphasis on expanding opportunities to women and other underrepresented groups.”

Black Girls Code founder Kimberly Bryant said that, while Black Girls Code has held workshops in the Detroit area, this fall, they will be able to “lay a foundation to fully engage girls of color in Detroit.”

In addition to the programs announced, GM will have committed more than $10 million by the end of the year to advance and improve STEM education. GM employees have also volunteered more than 48,700 hours to STEM-related nonprofits this year.