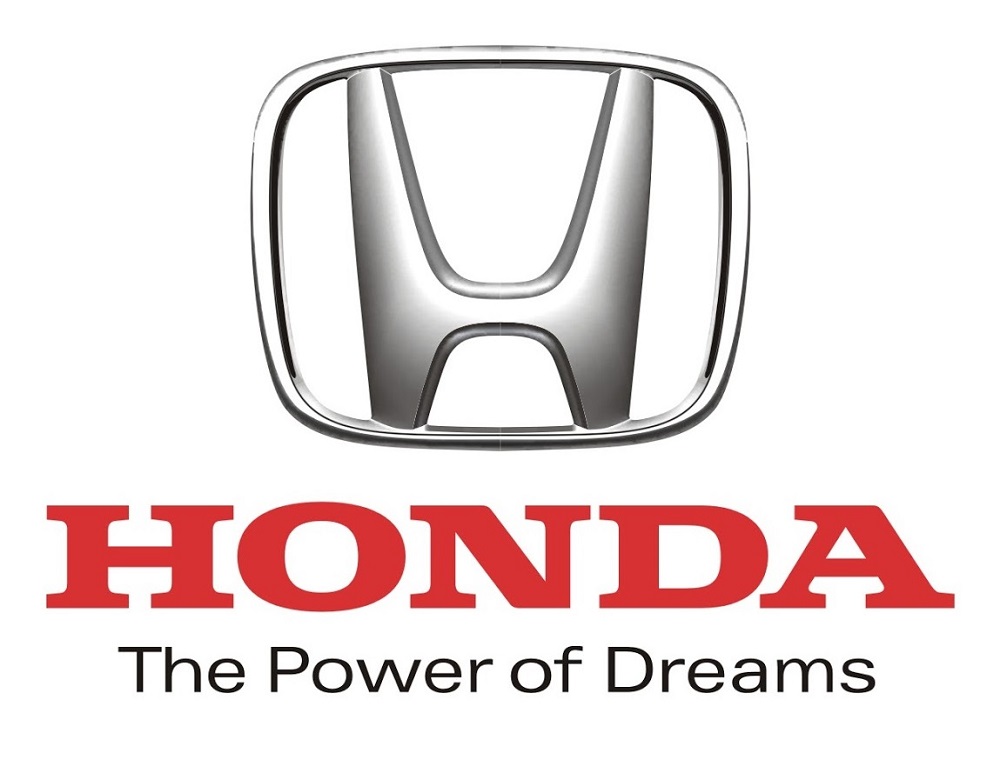 Special to the NNPA from the Dallas Gazette

After a probe by the Department of Justice, American Honda Finance will pay $24 million to African-Americans, Hispanics and Asian and Pacific Islanders who were overcharged higher interest rates on car loans. An additional $1 million will be paid to fund a consumer financial program.

According to the DOJ and Consumer Financial Protection Bureau, minority borrowers with similar credentials as White applicants were charged higher rates dating back to at least 2011. On an average, African-Americans paid $250 more, Hispanics $200 more and Asians $150 more.

Honda Motors denies any wrong doing and firmly stands by its lending practices, claiming their agreeing to the $25 million settlement was to avoid lengthy litigation.

Marcos Frommer, Honda’s Manager of Corporate Affairs and Communications, declined to answer all questions and directed a reporter to a company statement that read: “We firmly believe that our lending practices have been fair and transparent.”

The company also said in the statement: “Honda affirmatively asserts that it has treated all of its customers without regard to race or national origin, and that its business practices have promoted and achieved fairness across all customer groups. Furthermore, Honda has not been informed that the United States contends Honda or any of its employees engaged in any intentional discrimination or disparate treatment of minorities.”

Honda is not the first auto company to have been found guilty of discriminatory lending.

Ally Financial paid a record $98 million settlement in 2013 for charging 235,000 minority borrowers more than Whites. They, too, denied any wrongdoing.

According to a study conducted last year by the Federal Reserve Bank of New York Research and Statistics Group, auto loans comprise the third largest source of household debt. In fact, at the end of 2014, Americans had $886 billion in outstanding auto loans, a 23 percent increase over the previous two years.

The Other Side of Homelessness