Home Front Page If You Did Not Vote……. 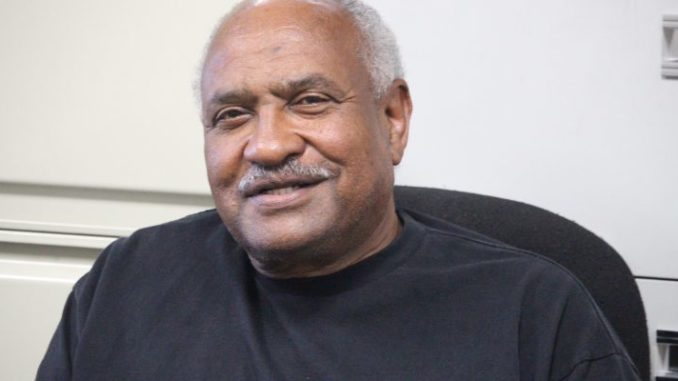 Tuesday’s voter turnout was both impressive and informative in that people went to the polls in record numbers across the country. The election was impressive in that people waited in lines for hours to cast their votes in races at all levels. But the election was also informative at both the national and local level. At the national level we saw three African Americans running for Governor of the states of Maryland, Florida and Georgia. Maryland is a separate issue.There, a number of African Americans and Democrats crossed party lines and voted for a white Republican over a black Democrat. The white Republican had enough of a history in a State that had enough blacks to vote him in. This proves that black people were not just looking to vote race, but a desire to go with what they thought was the better choice.
In the Florida and Georgia races for Governor, race was clearly a factor on both sides. Voter suppression, in the form of the republican candidate for Governor using his position as the Georgia Secretary of State, to withhold some 60,000 plus voter registrations for black voters on technicalities. Rural white areas voted white while urban areas voted black. Clearly in Georgia and Florida, the black candidates were well qualified. The real issue should not be how whites voted, but what their votes tell us. The vote tells us that America still has deep racial problems and it appears to be greatest among older whites males. Older white males do vote.
The African Americans in Florida and Georgia waited in long lines for the chance to cast their votes in spite of the voter suppression efforts against them and the racism of the people they waited to vote against.
But the real question here is, “Did you vote?” This question clearly is not to the south, but
to African Americans right here in San Diego. While, so far, Monica Montgomery has won the Fourth District City Council race, the number of voters actually going to the polls or voting absentee ballots in areas seen as African American appears to be low; the number of African Americans seen here in San Diego at the Registrar of Voters office waiting in lines to vote, were few compared to others seen standing in line for hours waiting to vote.
For those who didn’t vote, think on this. You deserve whatever hand state and local government deals you. If you didn’t vote, don’t bother to join any protest rally. You have neither a voice or a right because you didn’t participate when you had a chance to make your voice truly known at the ballot box and you didn’t do so. If you did not vote, you missed the chance to vote out bad judges like Creep or cast a vote on a number of judges seeking to return to the Court of Appeals, but needed a vote to do so. You missed out on voting on two Community College District Board of Trustees Members, or an African American Trustee for the Southwestern College District Board of Trustees. You missed the chance to be heard on the Propositions, State and loca, that will affect you and your money for years to come.
If you did not vote, you don’t count. Something to think about.