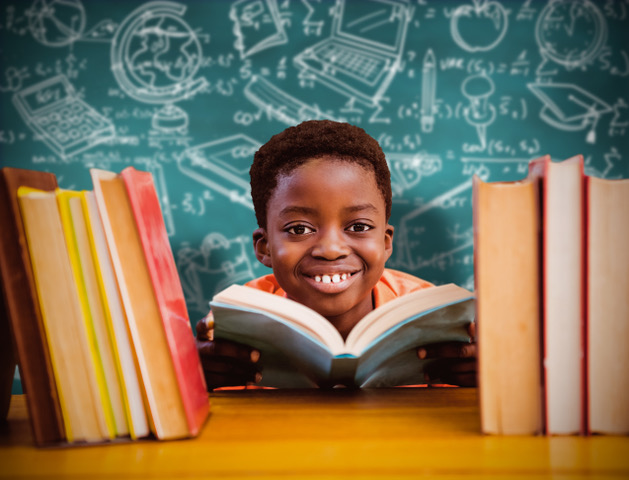 The California Assembly’s Select Committee on the Status of Boys and Men of Color held a meeting last month that brought legislators face-to-face with community organizers to discuss investing in African American and other youth of color in a “post-pandemic California.”

Introducing the various panelists, Committee Chair Assemblymember Reggie Jones-Sawyer (D-Los Angeles), who is a member of the California Legislative Black Caucus, spoke about the bipartisan nature of the committee’s goals.

He said people from different backgrounds and political perspectives reach agreement when talking about the plight of youth of color because their conversations are based on hard numbers.

“One of the things that brings both sides of the aisle together is data. What we would like to see is either internal audits or accountability measures to show that your numbers are not only successful but you’re keeping data over a period of time showing your success rate,” Jones-Sawyer said.

“I am looking forward to the instruction that we’re going to get today,” Lackey said. “This is a part of our population that deserves the attention and a much stronger effort than has been displayed in the past.”

The first topic discussed during this meeting was gun violence, as panelists towed the line between cracking down on gun violence and preventing the over-policing of communities of color.

“How can we do this without returning to a punitive approach that grows the prisons, the jails and the criminalization of our community without achieving the public safety we so desire,” asked the Rev. Michael McBride who is known in the Bay Area as “Pastor Mike.” McBride is a social justice advocate and the National Director for Urban Strategies/LIVE FREE Campaign with the Faith in Action Network.

The meeting was an opportunity for participants representing community-based organizations to share ideas with legislators with the hope of influencing their decision-making.

As of 2019, California had the 7th lowest firearm mortality rate in the country. But with the state’s large population of almost 40 million people – the largest in the country — that still equated to 2,945 deaths that year.

“As everyone knows, there are probably too many guns in too many people’s hands who should never probably ever have guns,” Jones-Sawyer said.

Jones-Sawyer addressed the racial element of victims of gun violence in America.

“Many of those individuals were Latino and African American so it behooves us that post-pandemic, we need to figure out what we’re doing, what we need to do if we want to protect our boys and men of color,” Jones-Sawyer said.

He also offered up part of a solution.

“This year we need to infuse the California Violence Intervention and Prevention grant program (CalVIP) with a large sum, we did put in money for a large sum to fund the work that we so desperately need to get not only guns off the street but out of the hands of people who should not have them.”

The second topic on the agenda was post-pandemic mental health care.

“Historically, Black and Indigenous people of color (BIPOC) communities’ mental health and substance abuse disorder services have been impacted by several factors including access to treatment, cultural beliefs and stigma,” she said.

“When BIPOC individuals do seek help, it tends to be at a time of crisis; at an emergency room, a psychiatric hospital or due to some type of interaction with law enforcement,” Harvey said.

She also spoke about the increase in opioid use, suicide and calls to crisis hotlines for boys and men of color.

Two of the programs in California mentioned during the meeting that are making headway on mental health problems facing Black men and boys are COVID-19 Black, an organization dedicated to lessening the effects the pandemic has had on the Black community, and Strong Family Home Visiting Program, a Los Angeles County-based program that provides in-home family support services.

Wraparound service approaches to care were also discussed as a way to shift “focus away from a traditional service-driven, problem-based approach to care and instead follows a strengths-based, needs-driven approach,” according to the California Department of Social Services.

The last topic of discussion was on career pathways and building generational wealth for communities of color.

Tara Lynn Gray, director of the California Office of the Small Business Advocate, highlighted that most of the disparities in communities of color can be traced to economics.

“Some of the challenges facing boys and men of color stem from economic challenges in their communities and lack of investment for years prior to this administration,” Gray said.

“The pandemic induced economic hardships that we’ve experienced have exacerbated those issues with many businesses closing their doors and roughly 40% of Black and Latinx businesses closed,” Gray continued.

Gray claimed that it is not all doom and gloom, however, as she mentioned what the state has done to assuage these disparities.

“The good news about the challenges we have seen is that our leadership, both in the administration and in the legislature, have created access to programs, resources and financial assistance for small businesses to help with economic recovery and make an impact on some of the challenges facing boys and men of color,” Gray said.

Gray also spoke about investing in business opportunities for the formerly incarcerated.

Through the California Reinvestment Grant Program CalCRG, for example, the state has been directly funding community-based organizations across California to expand job and re-entry programs for Black and other men of color who were impacted by the “War on Drugs.”