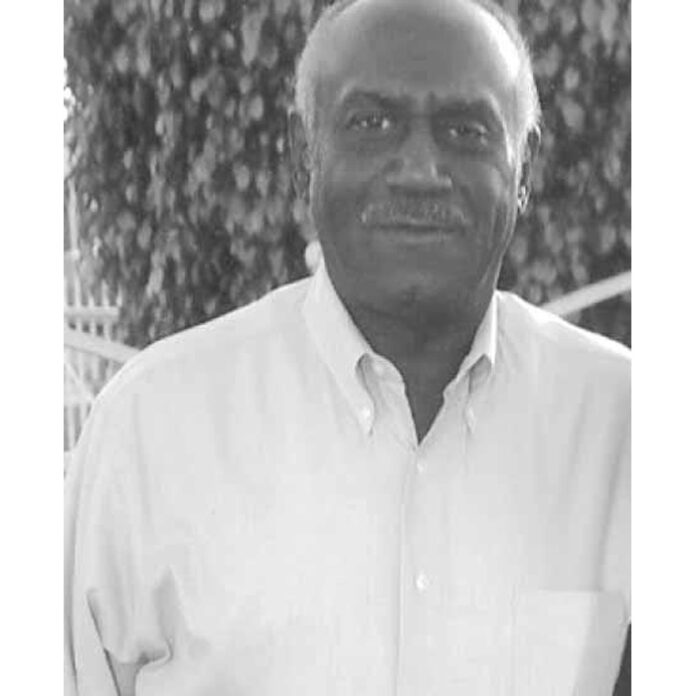 John graduated from A.M. Story High School and entered the U.S. Navy in1962. His first tour of duty was with the USS Carter Hall which serviced ports in Vietnam
during Westpac trips until 1967. He was introduced to his pen pal, (Lucye) Jaine Mitchell, in1965 at Texas Woman’s University in Denton, Texas.

After the military, John returned to San Diego and was employed by the city of
Coronado.  John retired from the City of Coronado in 1997 with 15 years of service. He became the mayor of his street and initiated the Coolwater Dr Block Party for ten years., John passed away May 12, 2021. John was preceded in death by his parents, Lou Ella Carter, Jesse, Rene Nweze and Mildred Pope.

A special acknowledgment to his extended family circle: daughters of the heart,