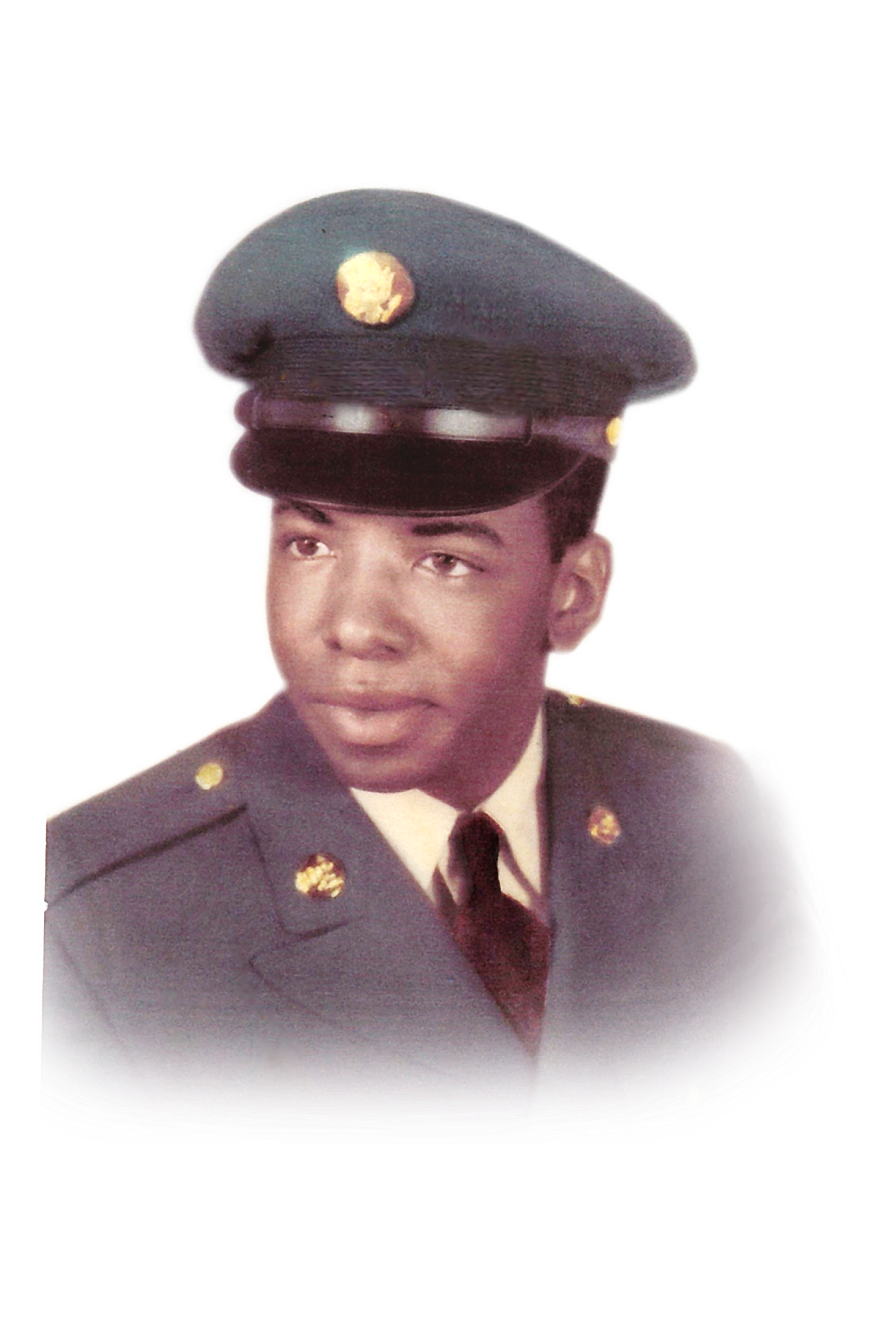 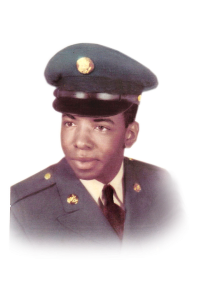 JOHN LEE LENORA was born July 29, 1941 in Shreveport, Louisiana. He was the eldest of three children born  to Ruby Lee Lenora. In 1952, the family moved to San Diego, California, where John completed his education, graduating from San Diego High School.

After high school, John enlisted into the United States Army where he served his country proudly for two years during the Vietnam Conflict. Afterwards, he enlisted and served four more years in the United States Marine Corp. While in the Marine Corp, John became disabled after being injured. He received his Honorable Discharge during the late 1960s.

After his stint in the Marine Corp, John decided to make San Diego, California his permanent residence. He attended Christ the King Catholic Church.

Although John had a very quiet and humble spirit, he had a huge, loving and caring heart. He loved his family dearly and was the best friend one could ever have. He was “Mr. Reliable”, always willing to help others in need. He could also be quite humorous, at least he thought he was. He also enjoyed and was quite handy in meticulously putting together model cars, motorcycles and planes, just to name a few. He also enjoyed cooking, especially chicken, fish and roll tacos. He will be greatly missed and his memory will forever live in the hearts of those he touch.

John was preceded in death by his mother, Ruby Lee Stove; his sister, Mary Stove and his grandmother, Annie Lenora.

On Wednesday, September 27, 2017, John Lee Lenora was called from earthly labor to eternal rest. He leaves to cherish his memory his sister, Ruth Ann Richardson of New York; his son, Vannie; his former wife, Lisa Lenora; one aunt and a host of nieces, nephews, cousins, and friends.